Jeremy Gardiner’s group of characteristic landscape paintings from the recent Jurassic Coast series form an ideal accompaniment to contemporaneous John Tunnard and St Ives exhibitions at Pallant House. In particular Gardiner’s powerful and spatially probing and texturally explicit pictures creatively transform the lessons learnt from pioneering modern British landscape painters like Tunnard, Ben Nicholson, Peter Lanyon and Alexander Mackenzie or from Richard Diebenkorn in the United States. This results in a body of post-millennium work that extends their radical achievements by introducing a new conceptual rigour and technical repertoire informed by science, geomorphology, computer animation, photography and direct physical engagement with an ancient Dorset landscape that has exerted its magic since he was a boy.

There are tangible artistic affinities between Tunnard and Gardiner making their concurrent exhibitions at Pallant apt. Both artists have fashioned a reconstructed landscape of visionary intensity using abstract, post-cubist planes. But whereas the older artist’s work is informed by his previous life as a textile designer and by the pre-war absorption of constructivism and surrealist ideas – yielding a idiosyncratic and even wacky mix of biomorphic, technological or musical subject-matter – Gardiner’s outcome is more plainly topographical and associated with a specific place as a product of history. Gardiner’s physical take of landscape is replicated in the deep incisions and jagged shards of impastoed paint that constitute his heavy relief-like poplar wood surfaces. More robust and indeed sculptural than Tunnard’s decalcomania or frottage these surfaces accommodate archaeological and geomorphological perspectives. To this sense of landscape as a geological product of timeless evolution Gardiner adds, eccentrically, a tiny piece of site specific human geography, the miniature architectural features belonging to the present human social landscape. In ‘Lighthouse Anvil Point’ distant detail including the lighthouse appear like small defining insignia on vast crumpled garments. Similarly Gardiner’s scenarios carry a distant climatic, atmospheric or seasonal signature tune so that the grey green colour schemes of ‘Mupe Rocks’ or the bright yellows and oranges of ‘Spring, Durdle Door’ vividly evoke sublime or tangible moods of a neo-romantic kind.

Gardiner’s ‘oeuvre’ therefore alights on a few doggedly pursued epic themes treated in an exhaustive series. The sensed specificity of a recognised ‘place’ is counterbalanced by an awesome anonymity, the generic factor of change and evolution over geological time spans crystallised in present form. Gardiner’s landscapes share with those of John Tunnard a visionary dimension. The younger man treats a familiar vista of coastal topography with a post-cubist planarity tied to shallow pictorial space while Tunnard, informed both by the naturalist’s eye for organic distortion and metamorphosis and by the coastguard’s experience of the sea, observes as an infinite receding plane disrupts the integrity of the picture plane through transparency and a feeling for deep, illusionist, even astronomical, space. Tunnard’s prescient Leonardoesque inventiveness puts his work on the cusp of modern art and science; more than half a century later, by contrast, Gardiner’s sensibility is one that informs an increasingly ecological take on nature and landscape and on man’s vital but fragile place within it. 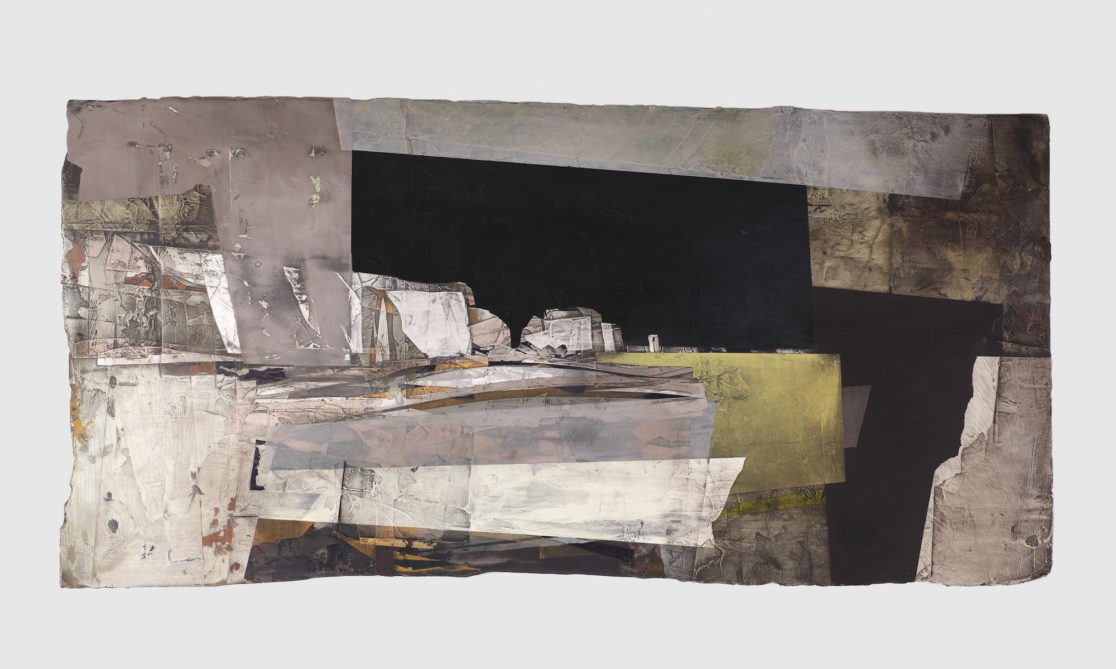 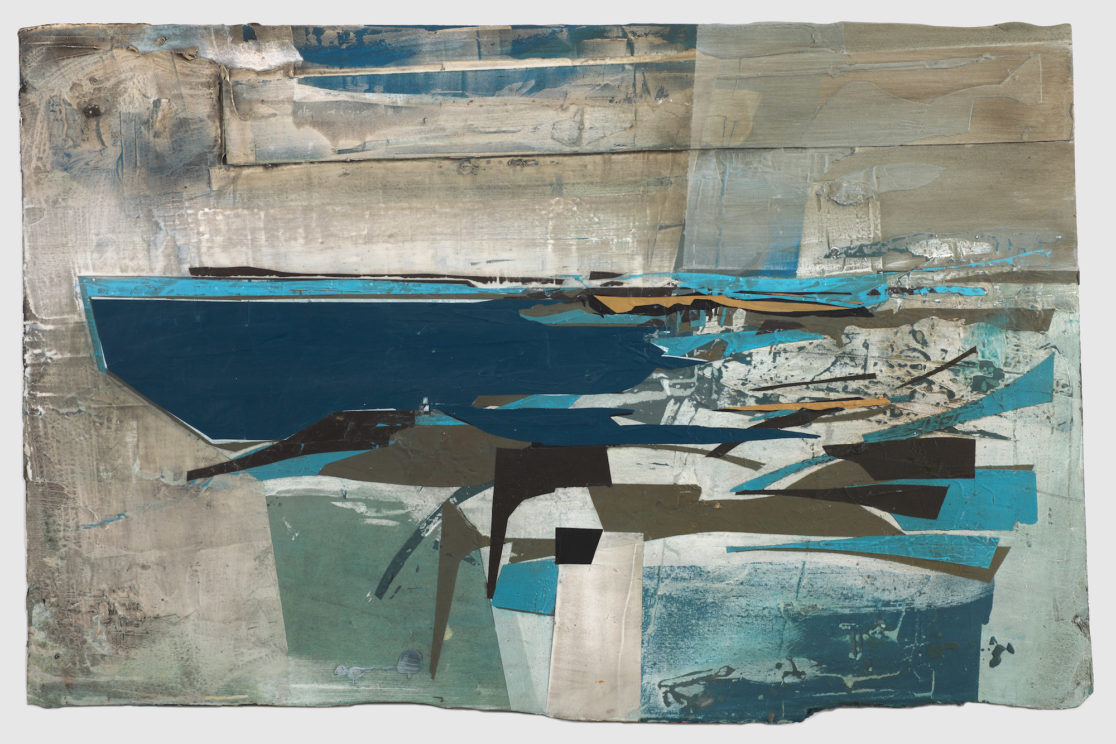 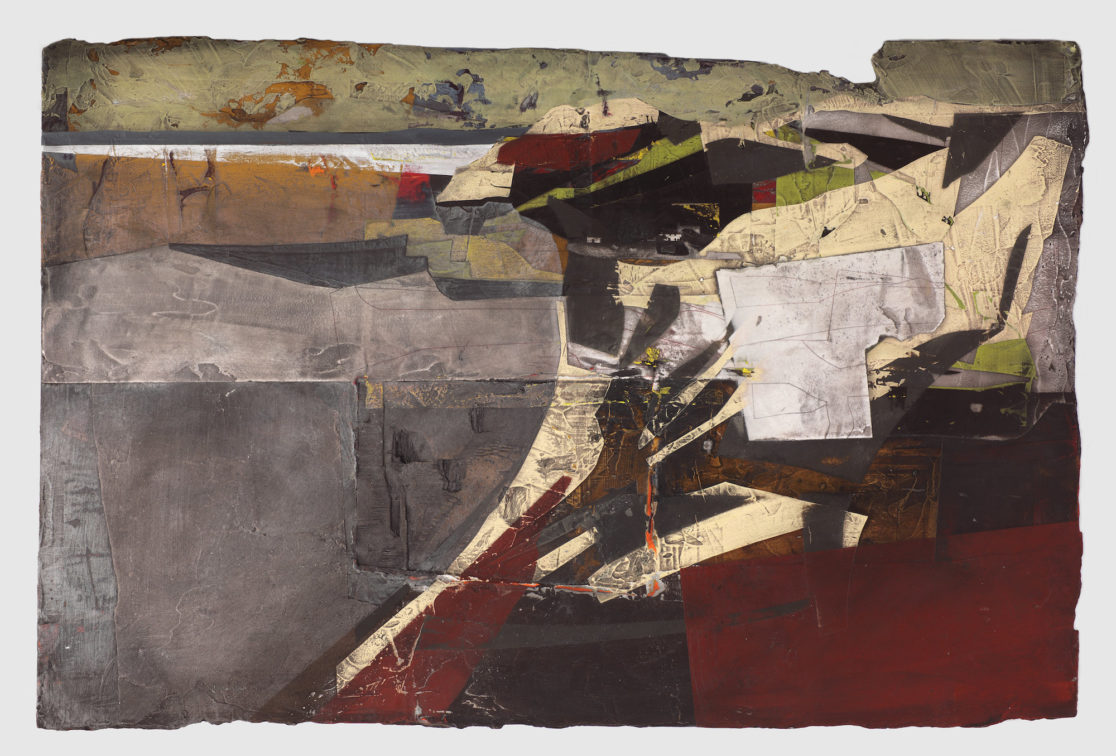 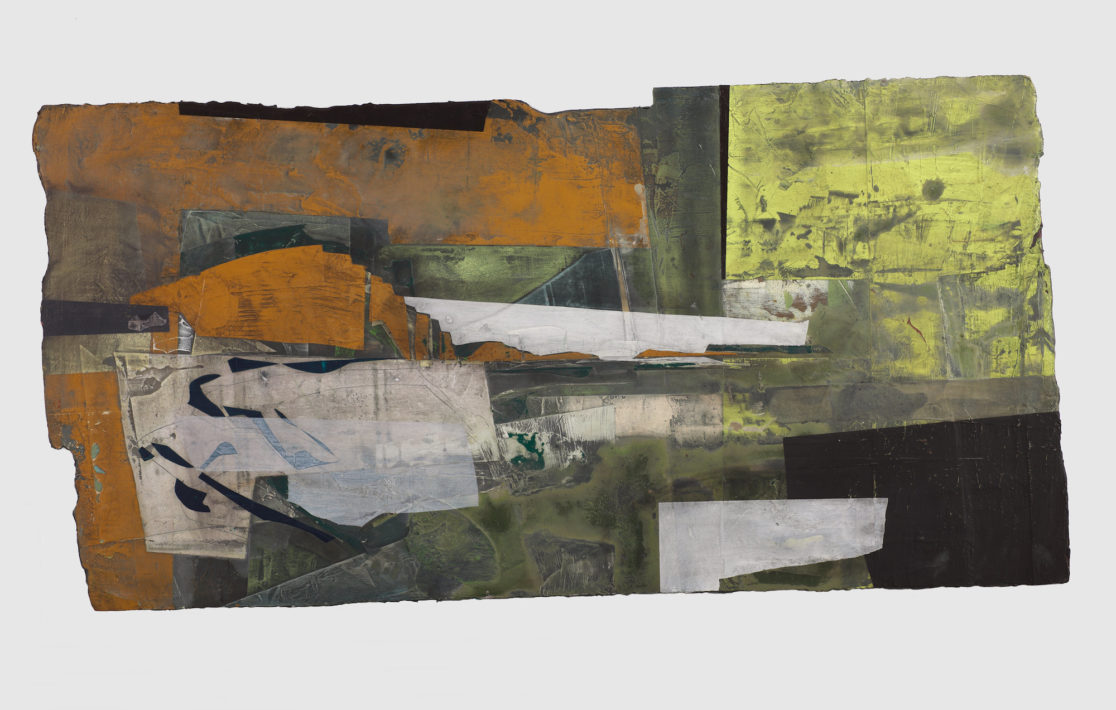 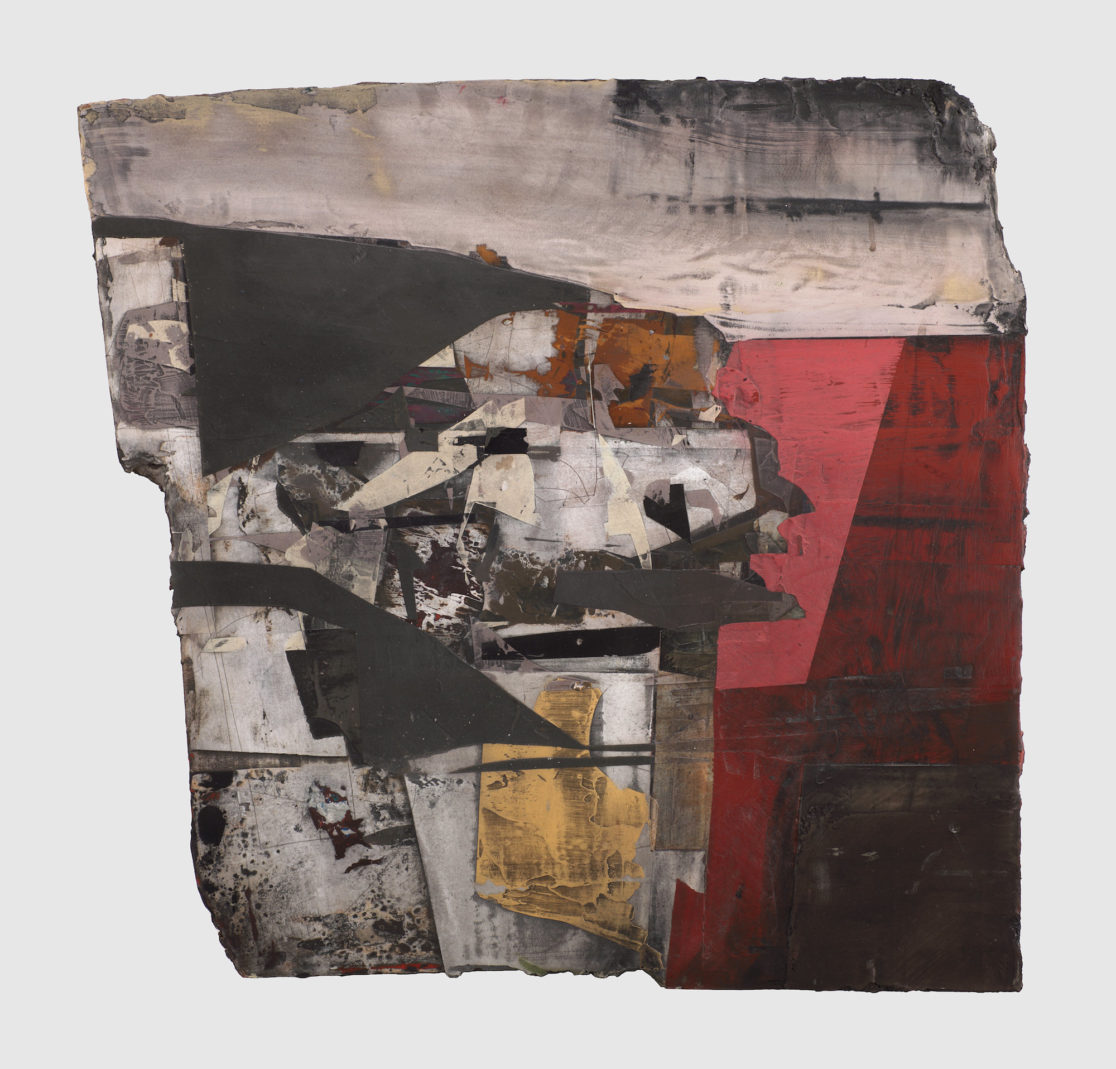