Dorset’s unique features in the area now celebrated as the Jurassic Coast have long inspired my curiosity, and with the scrutiny of an artist I have explored this landscape on long walks in a variety of seasons and times of day, as well as on boat rides along sea-walls that encompass millions of years in their changing profiles; and finally on the occasional flights in a high-wing Cessna aeroplane above this same landscape, forever seeking out new points of view which are later incorporated in my paintings/artwork.

This fascination I have with the geology of landscape in general has been informed by a study of both the forces of nature and the influence of human activity, endeavouring to give shape to long-hidden pasts and their unique histories, inviting the viewer to reflect on their own relationship with the physical world and the transience of human impact.

In this latest project covering “20 Stations of the Dorset Coast”, I am focusing on a series of especially breath-taking locations encompassing the area between Lyme Regis and Old Harry Rocks. 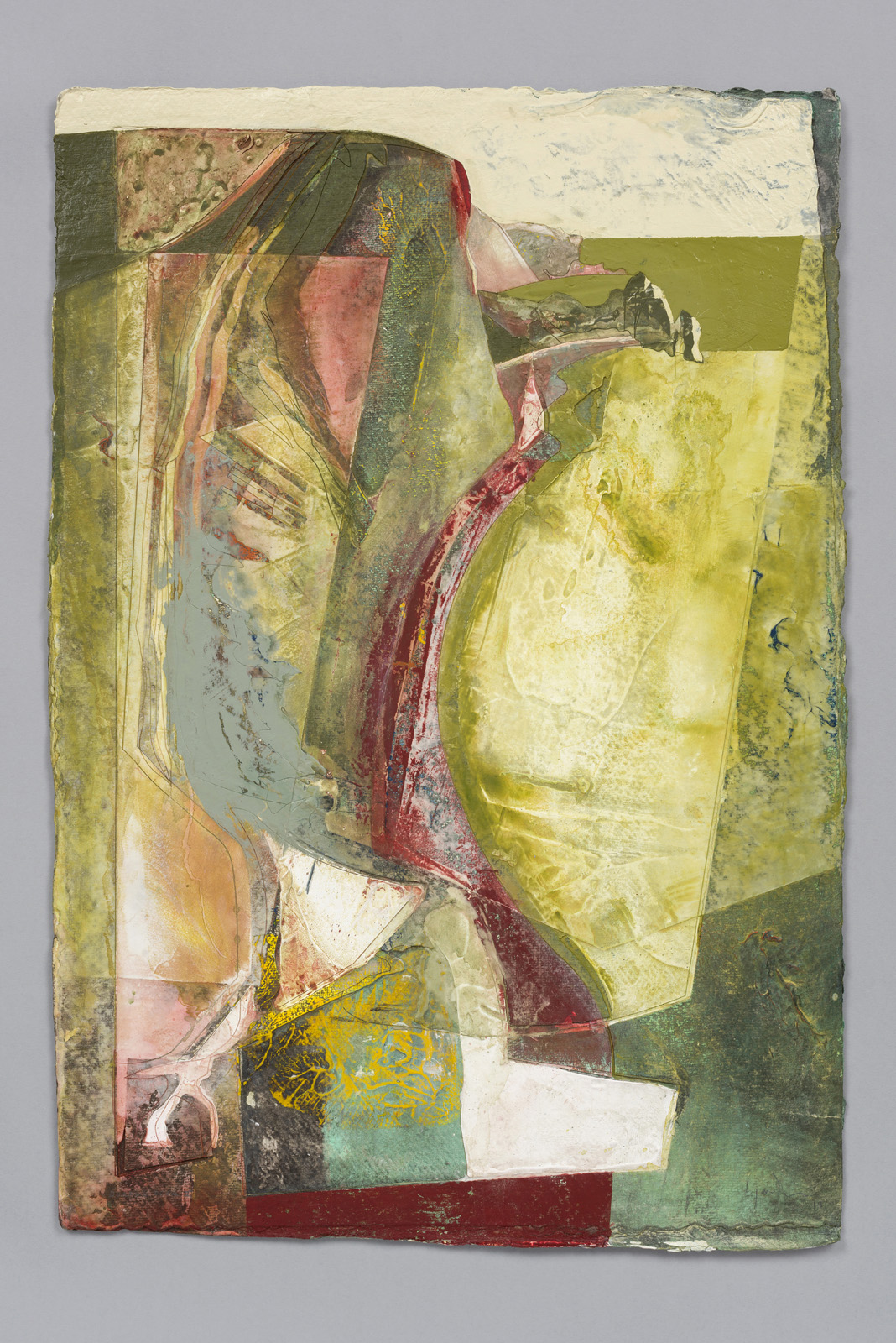 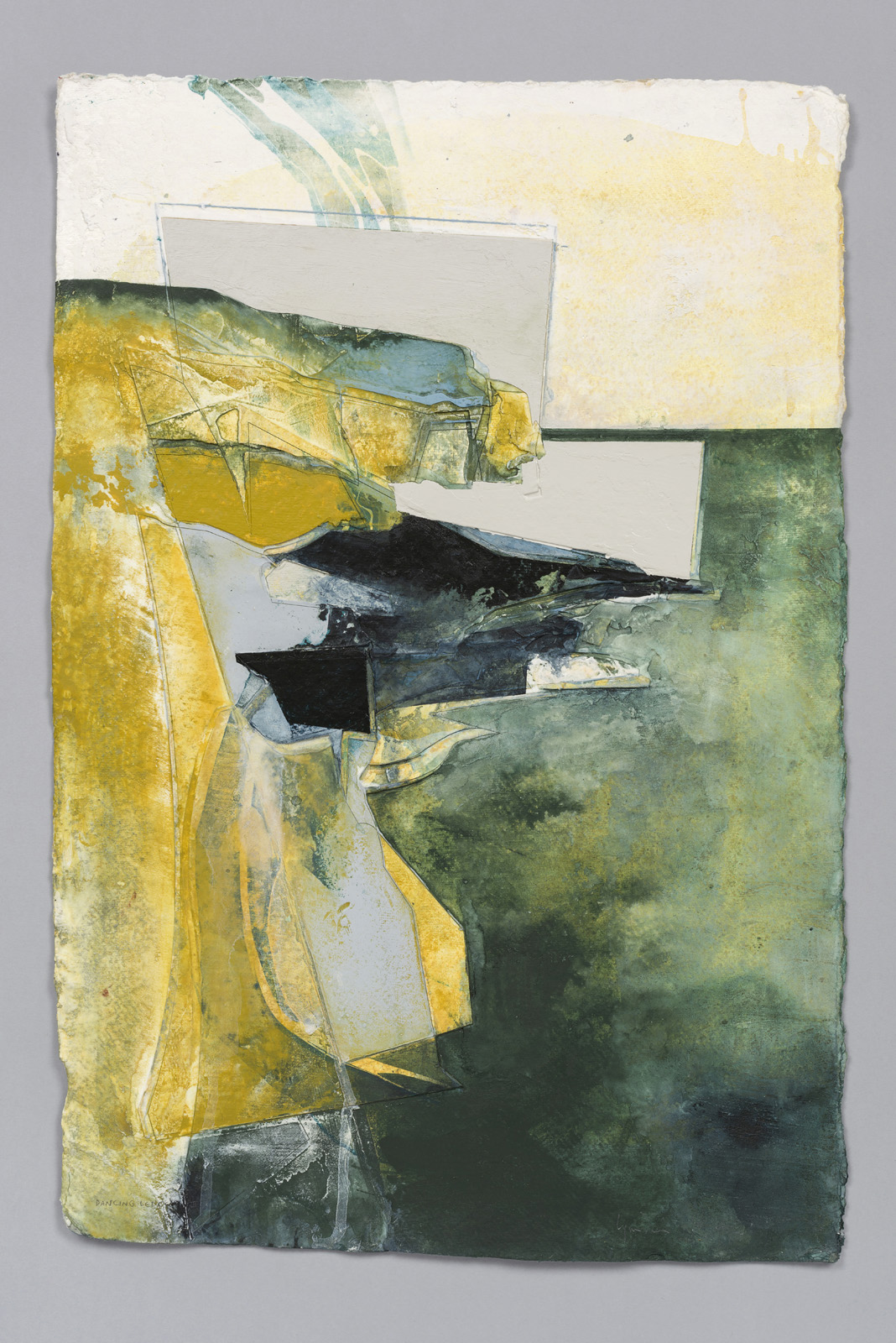 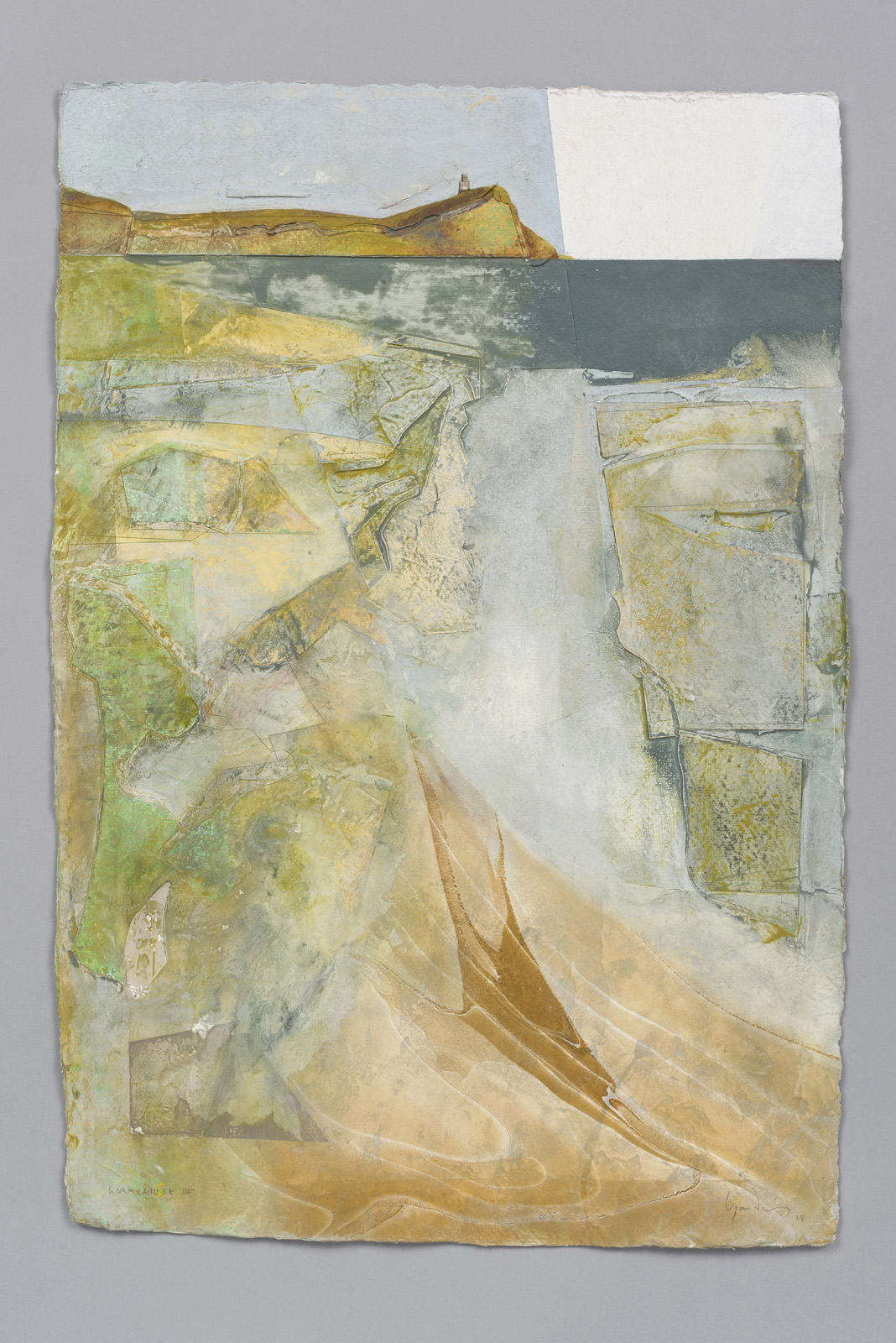 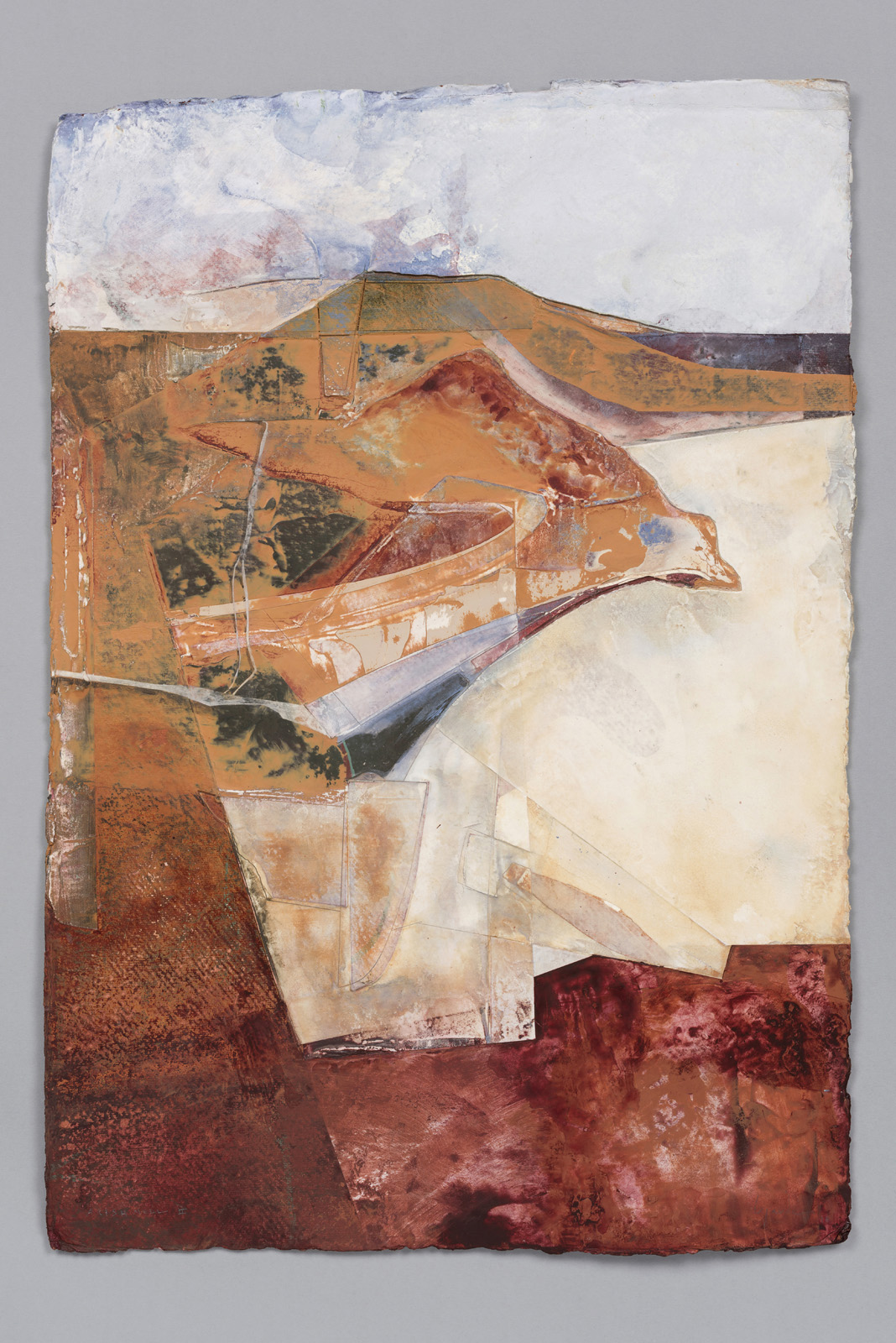 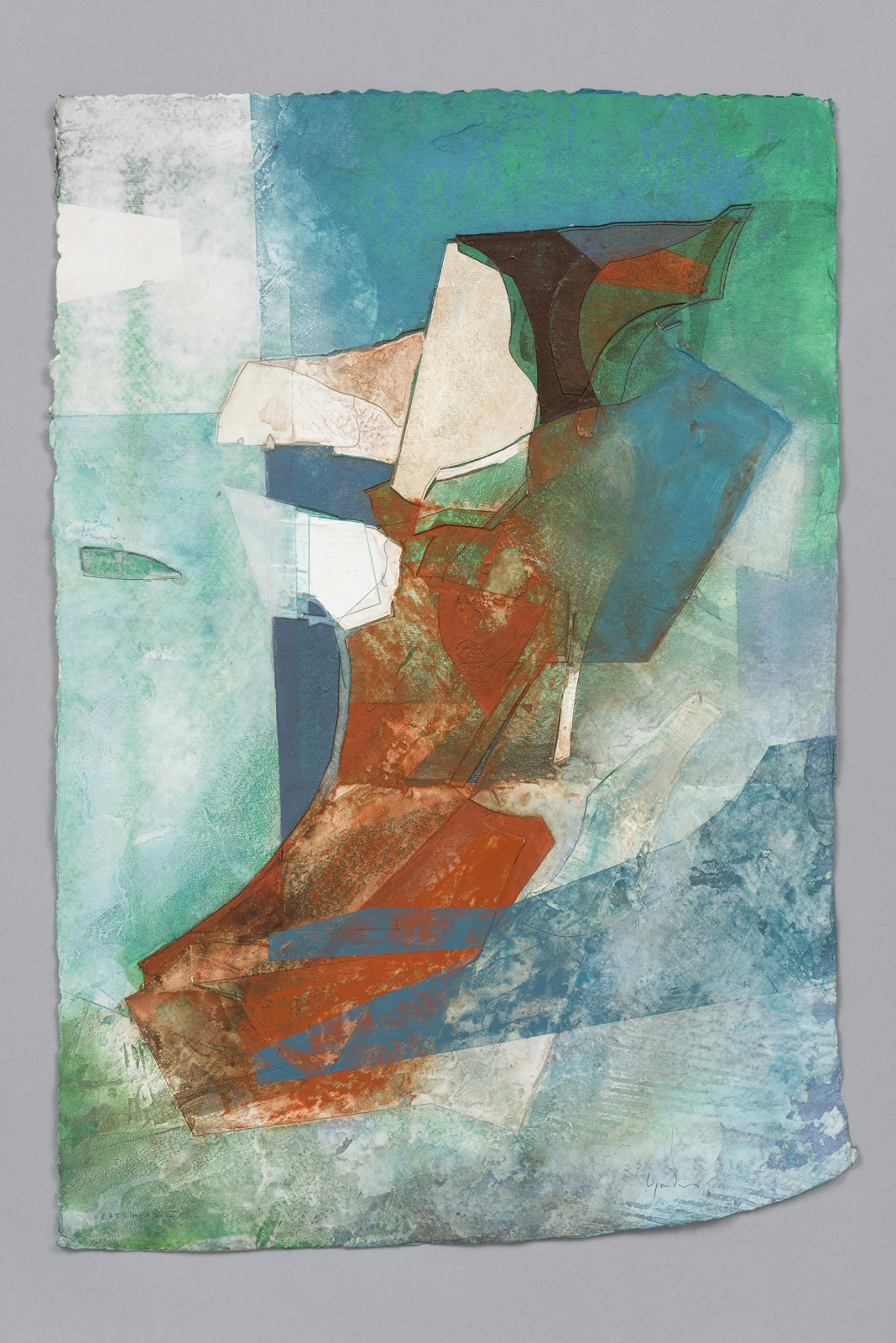 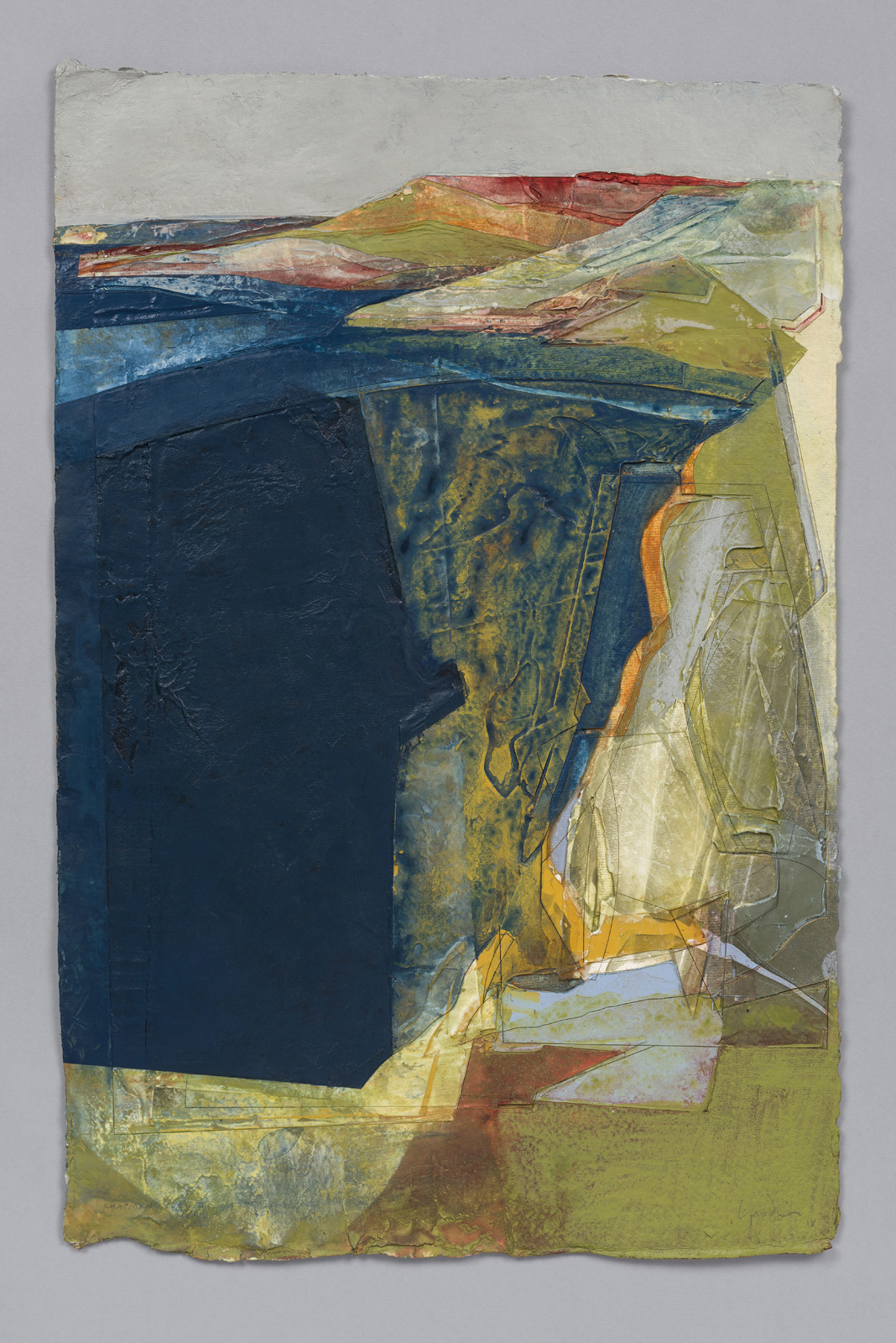 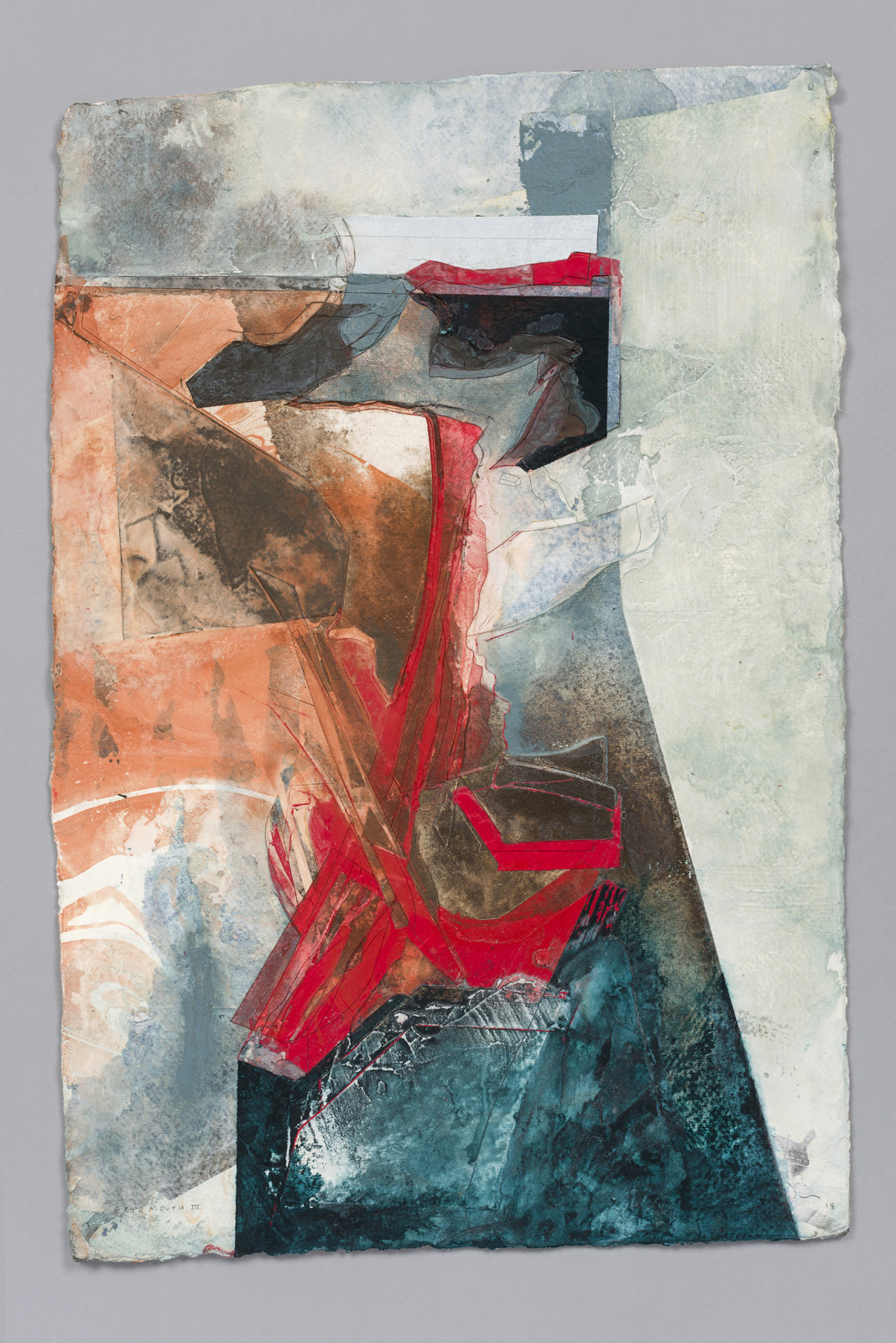 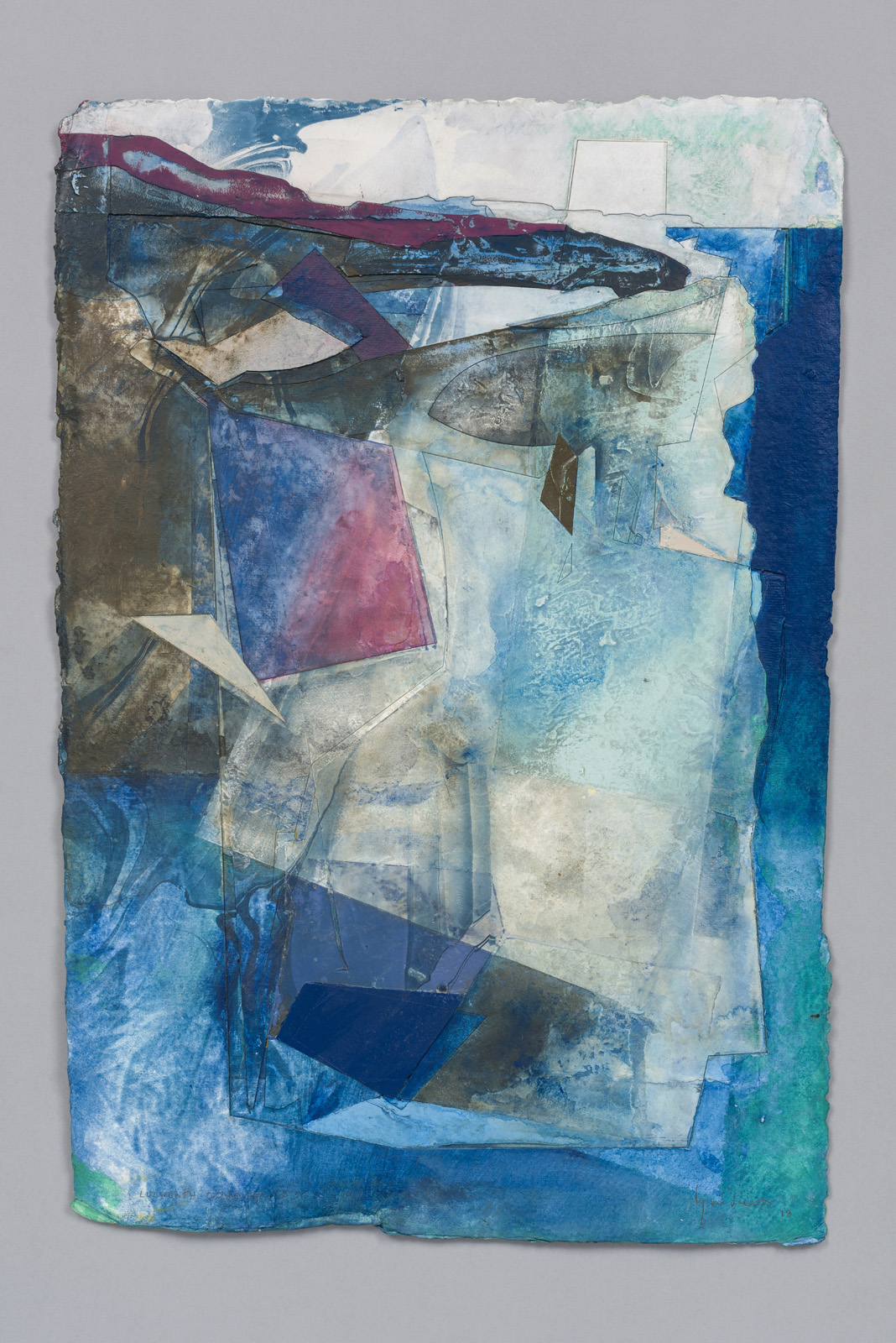 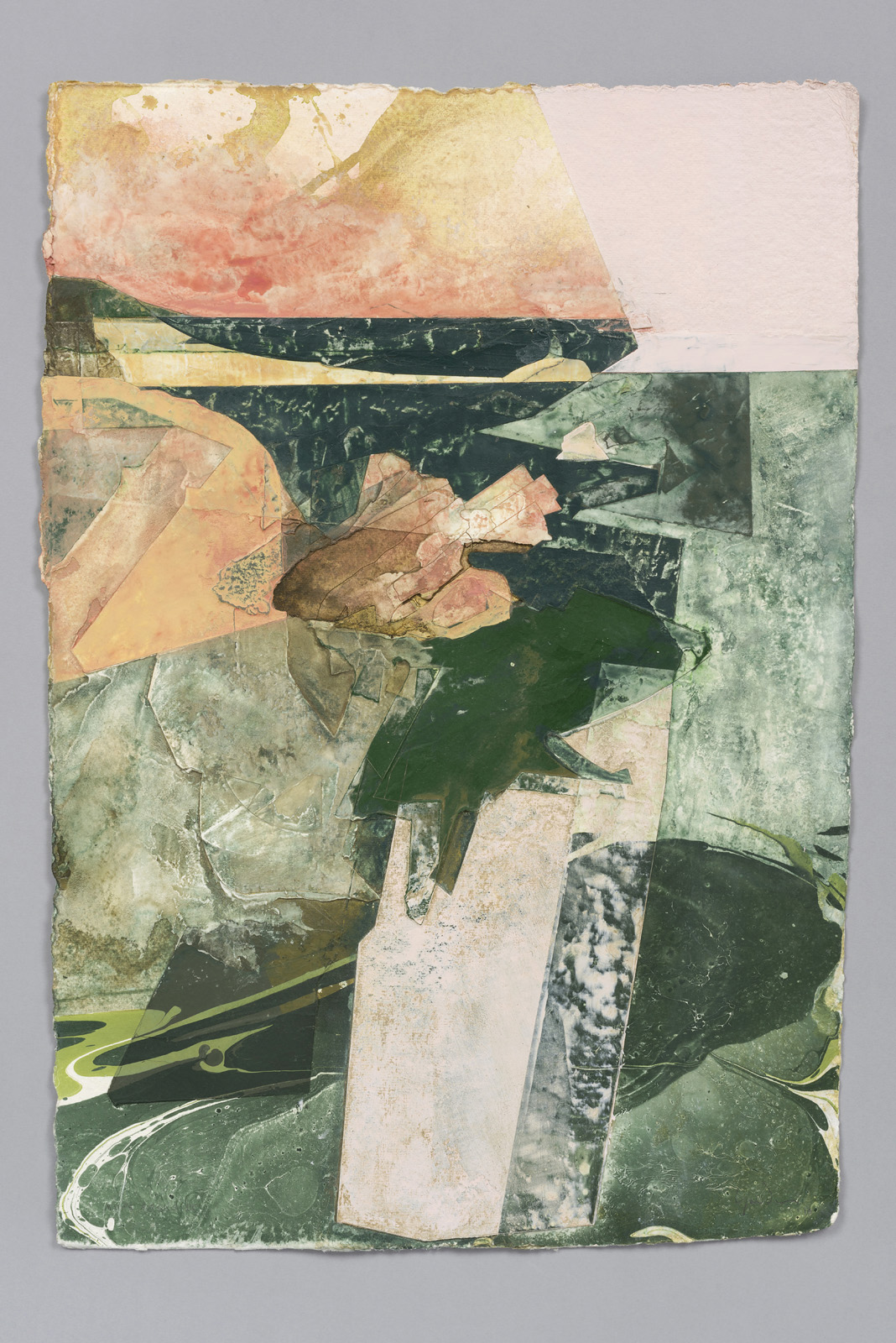 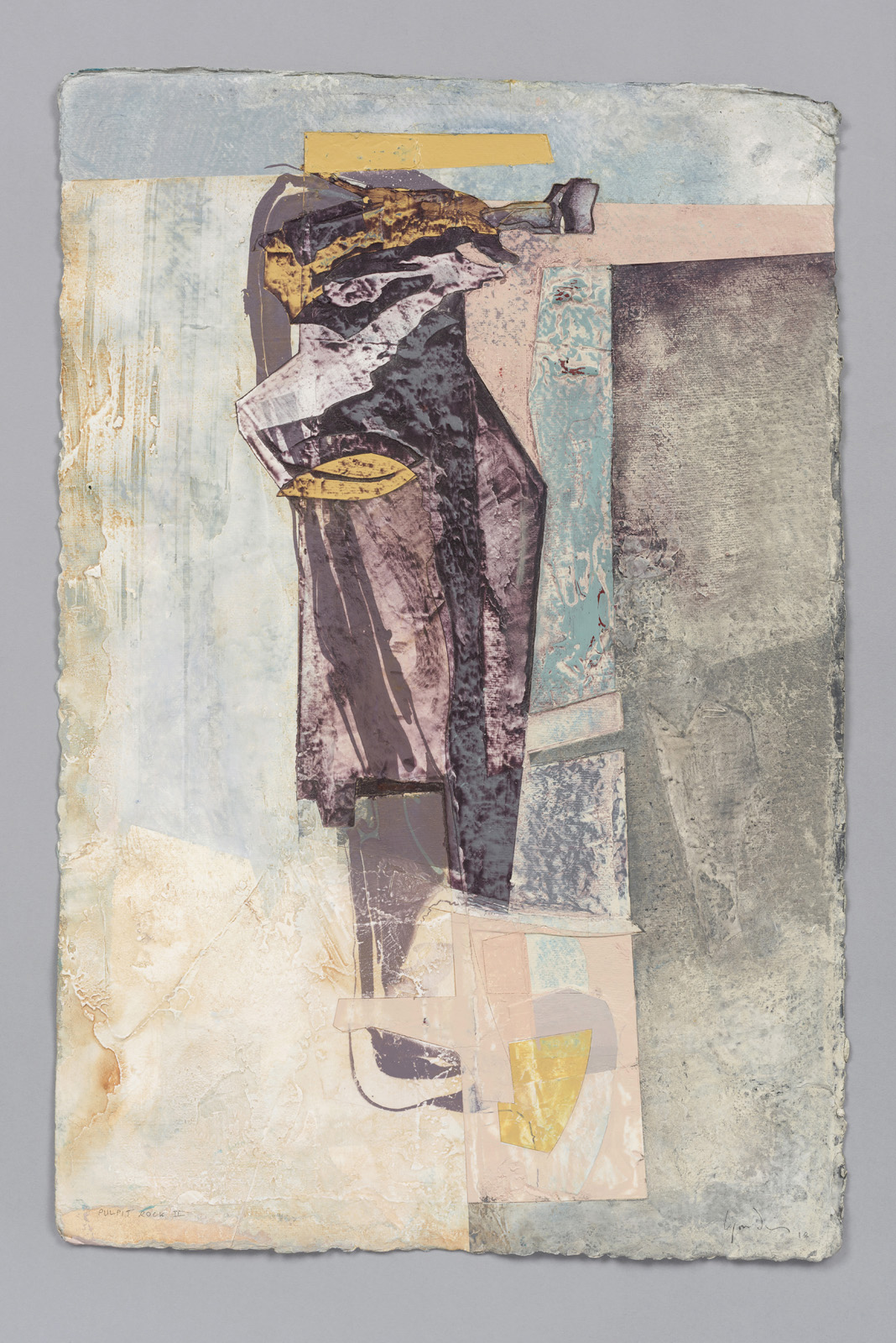 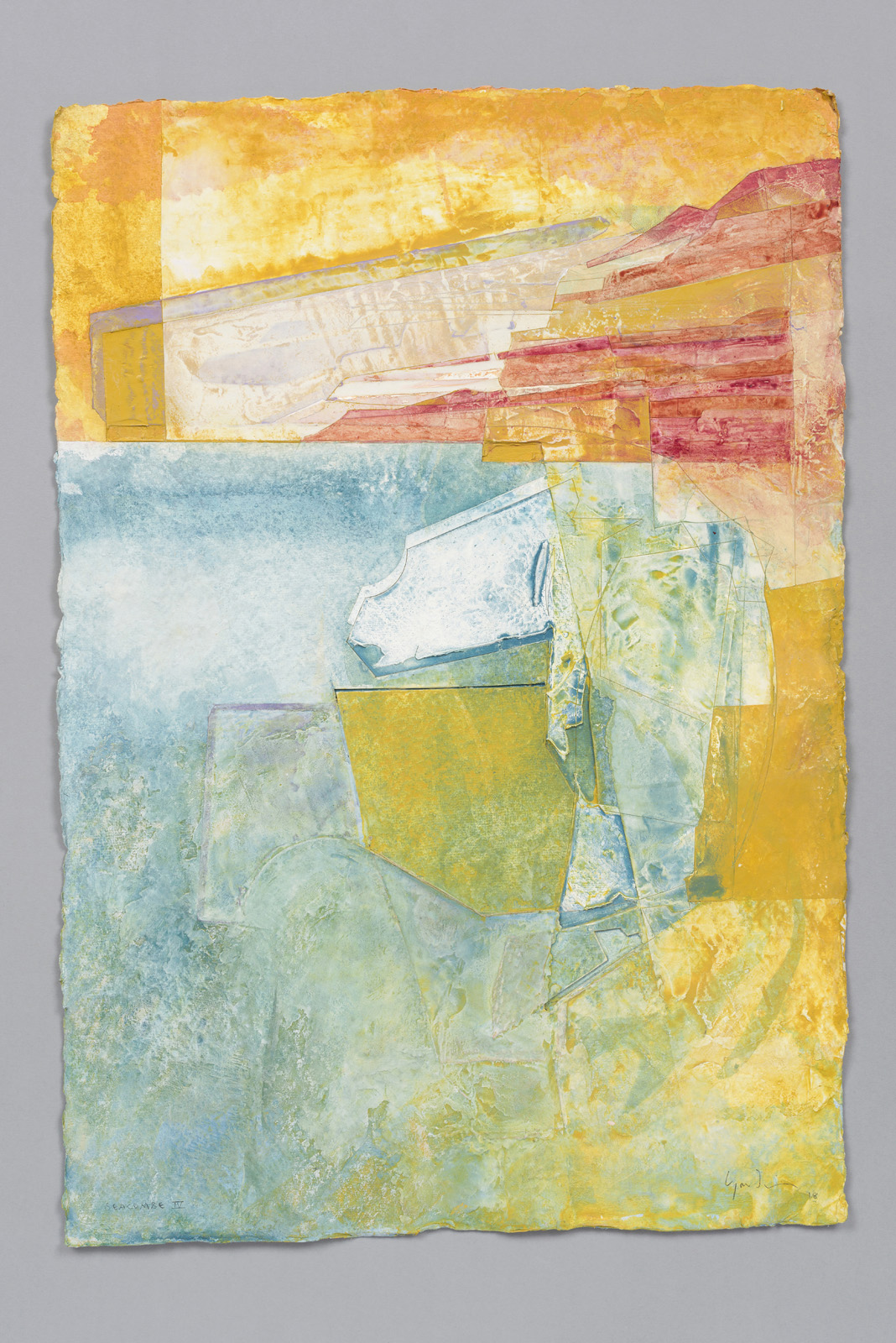 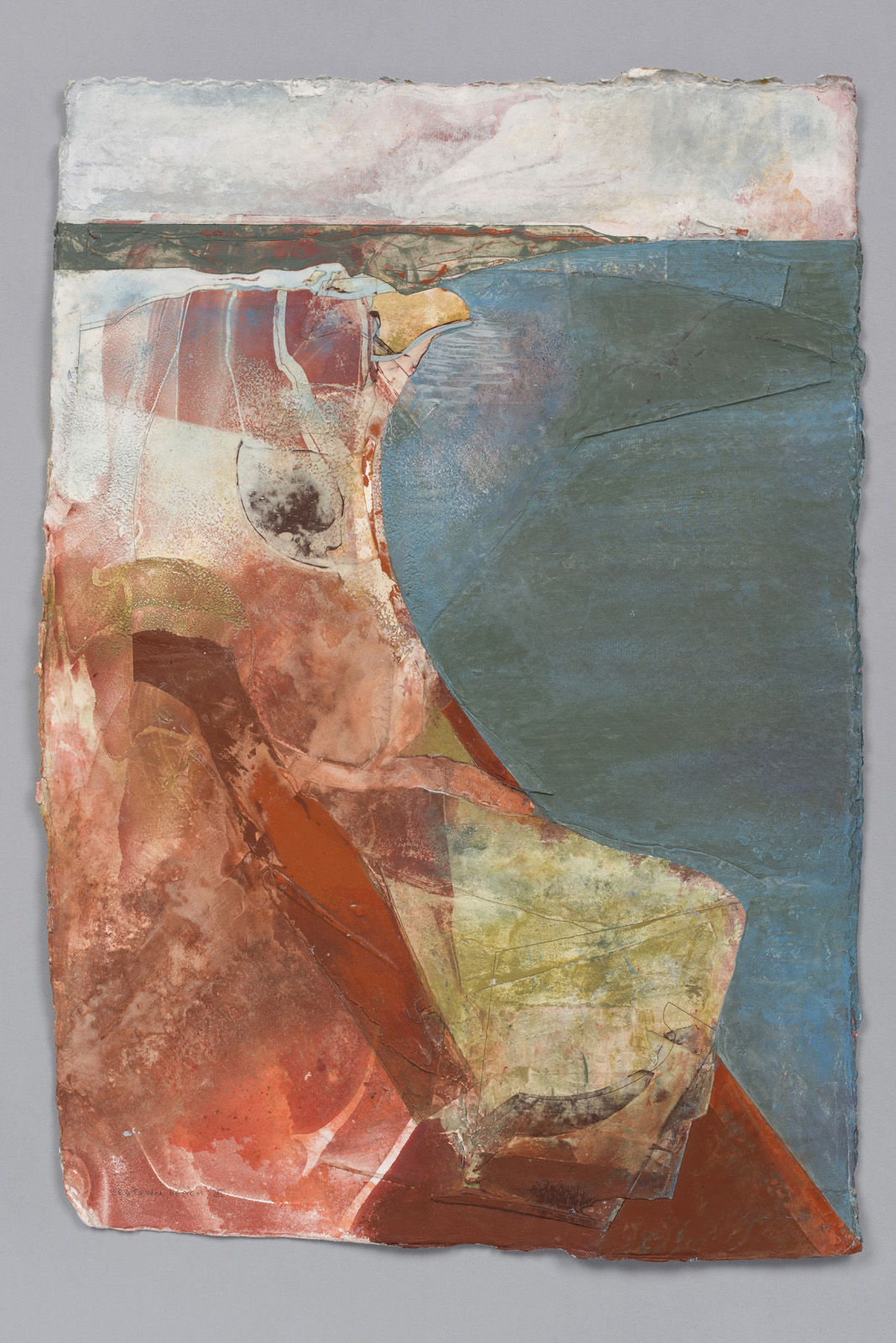 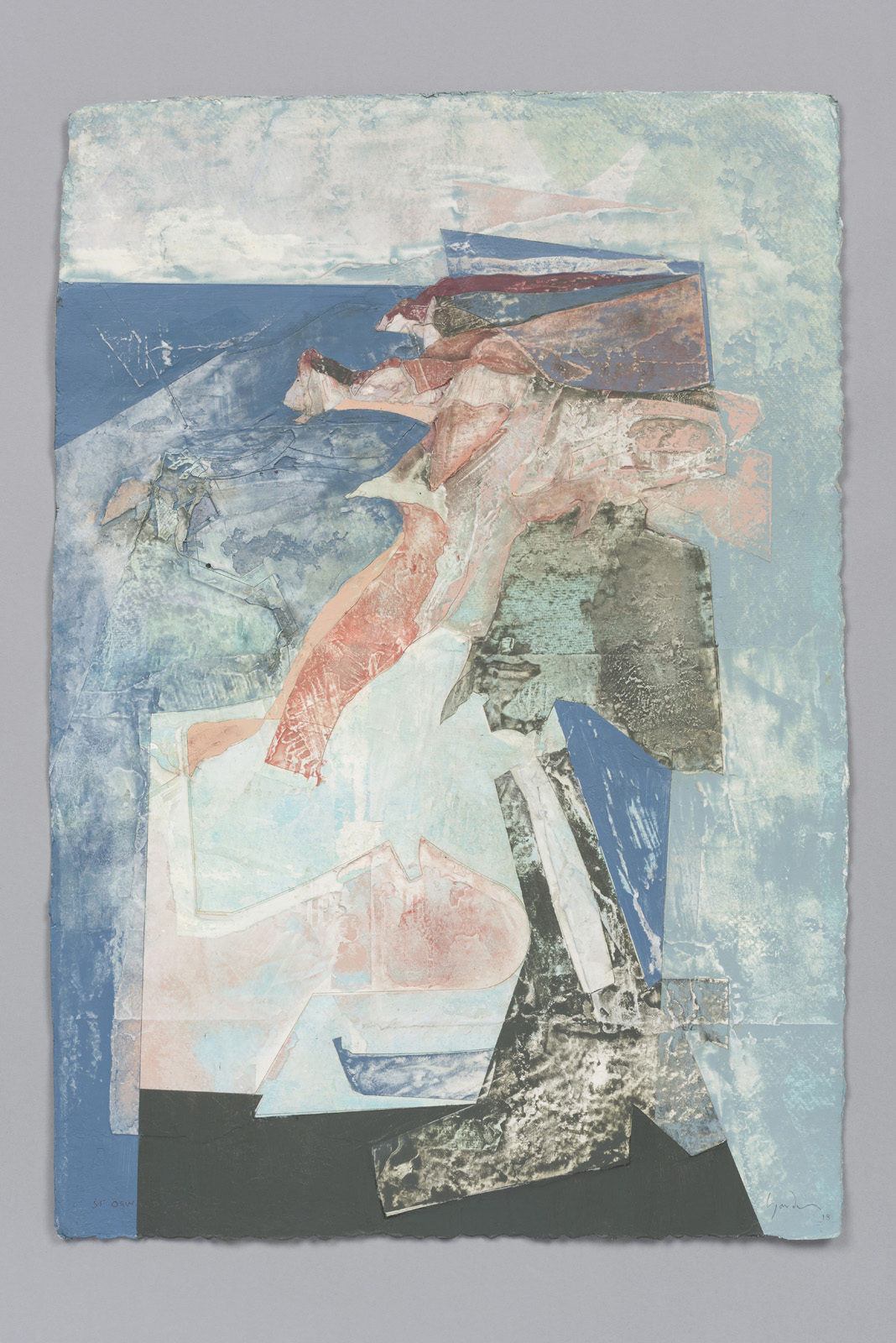 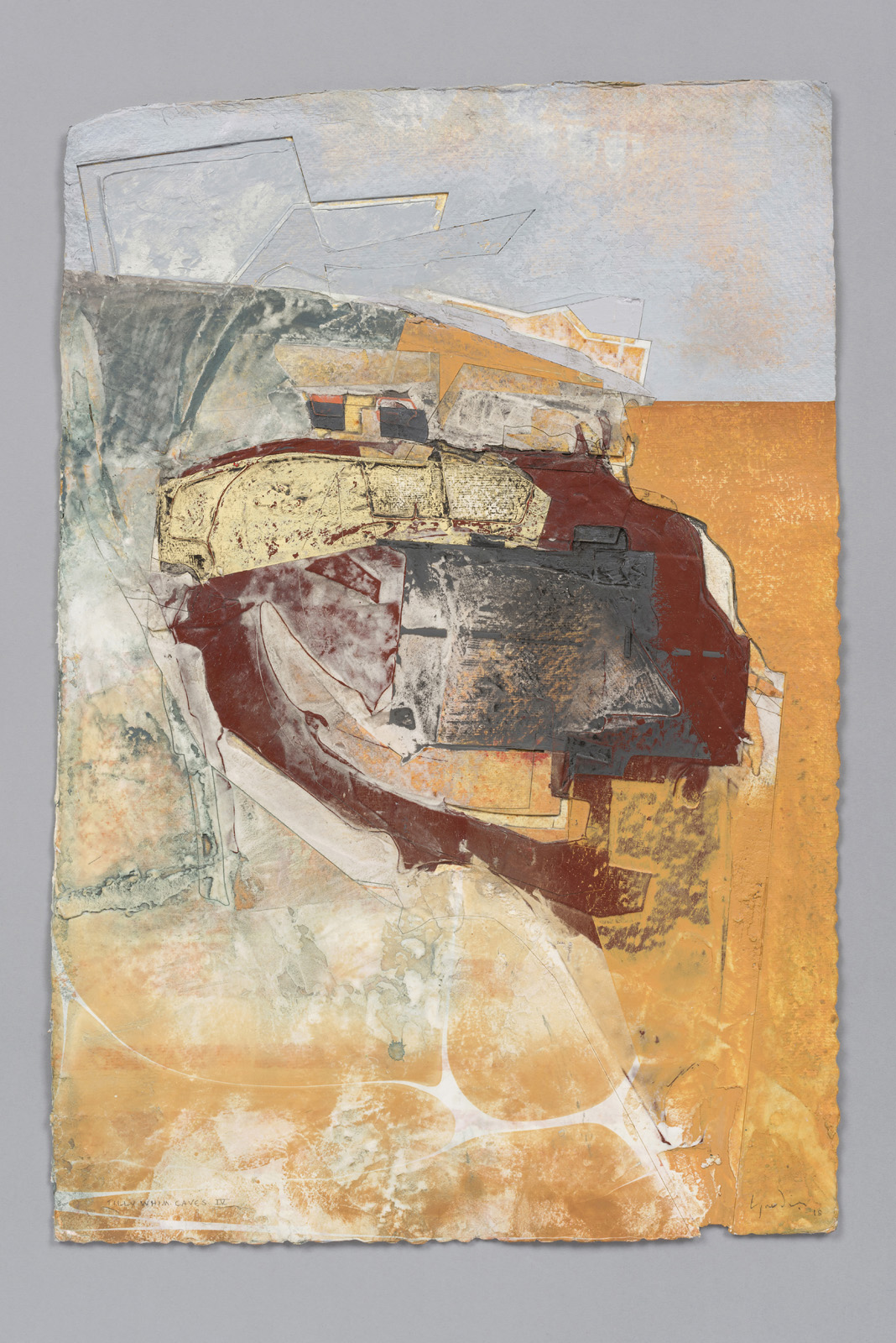 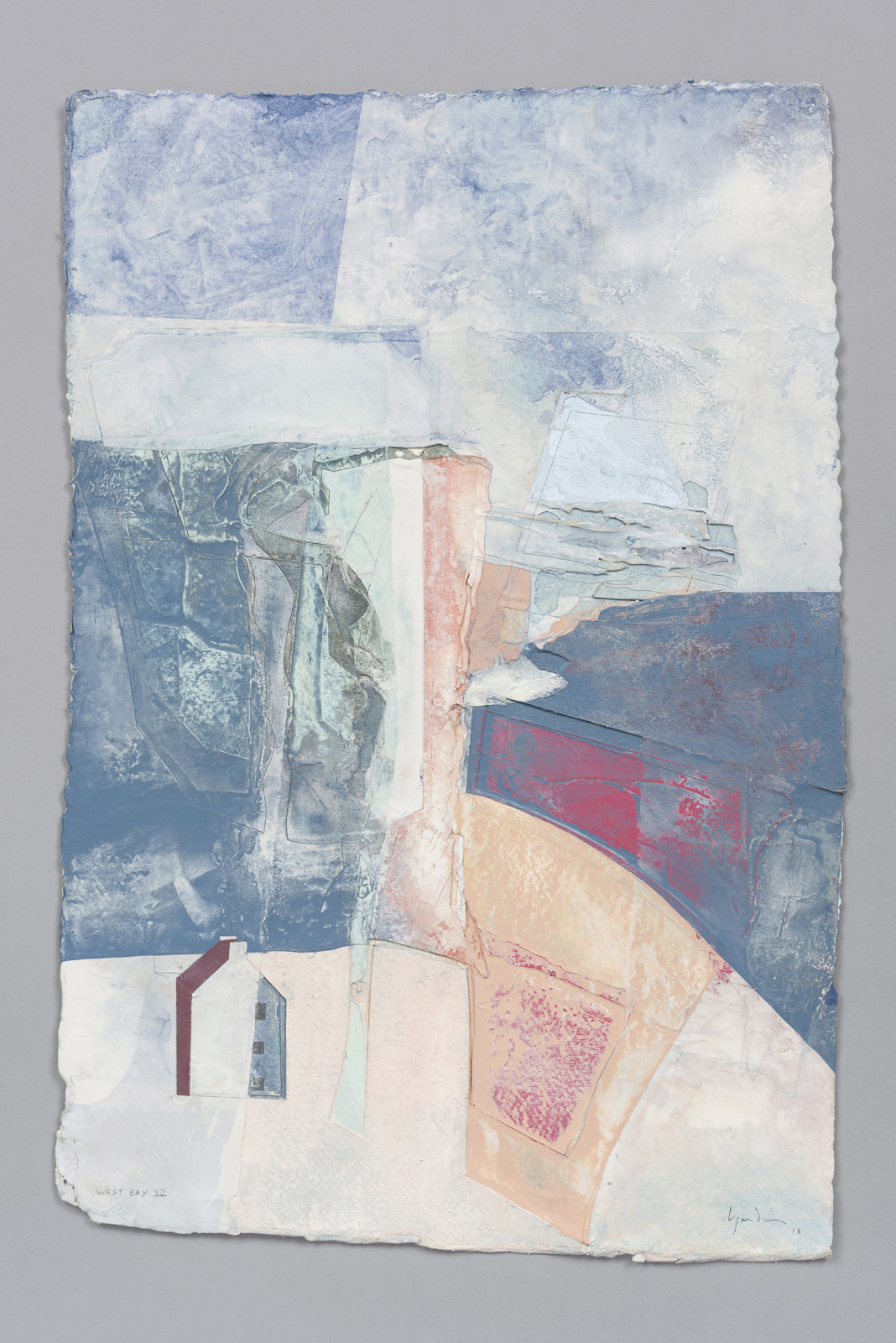 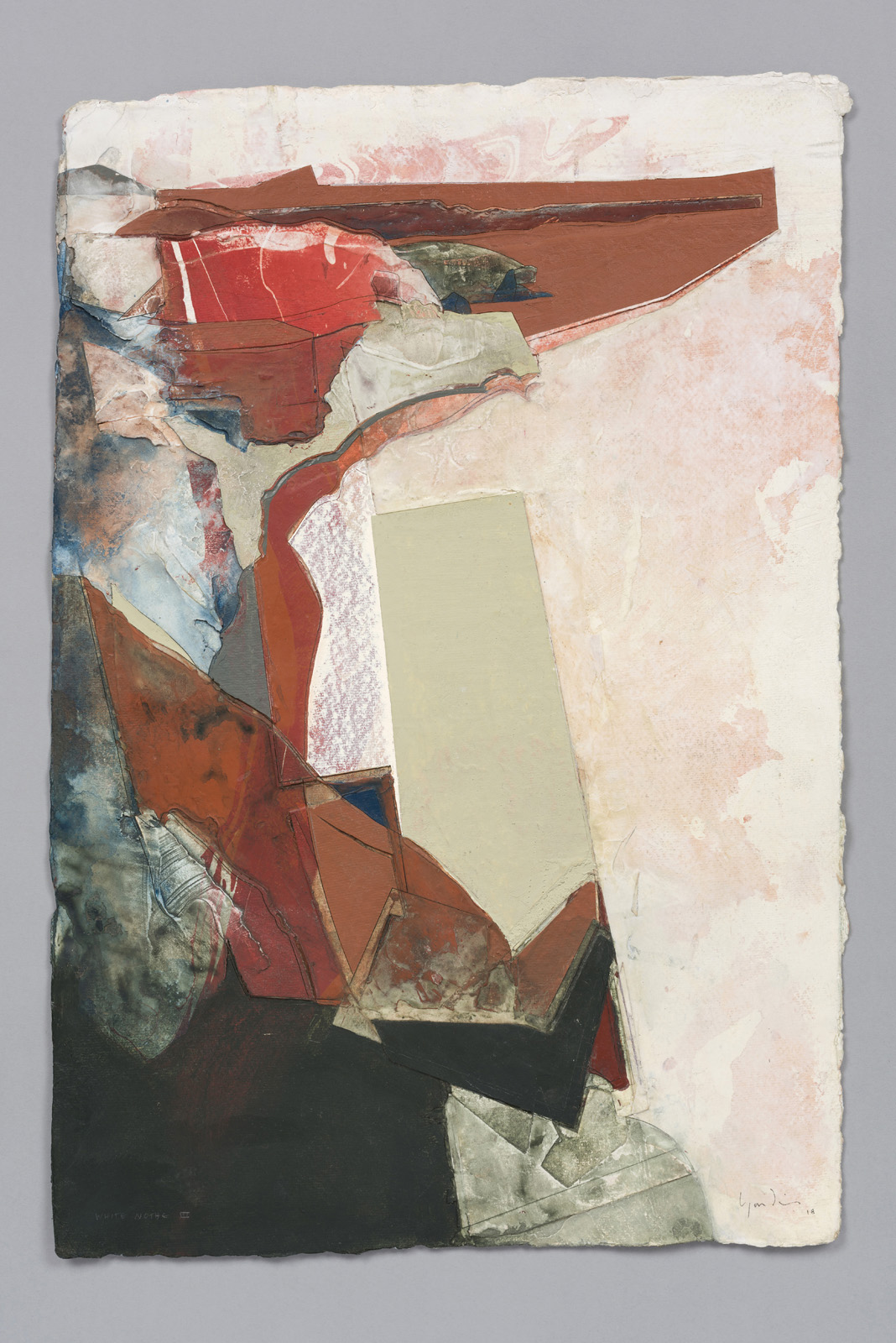 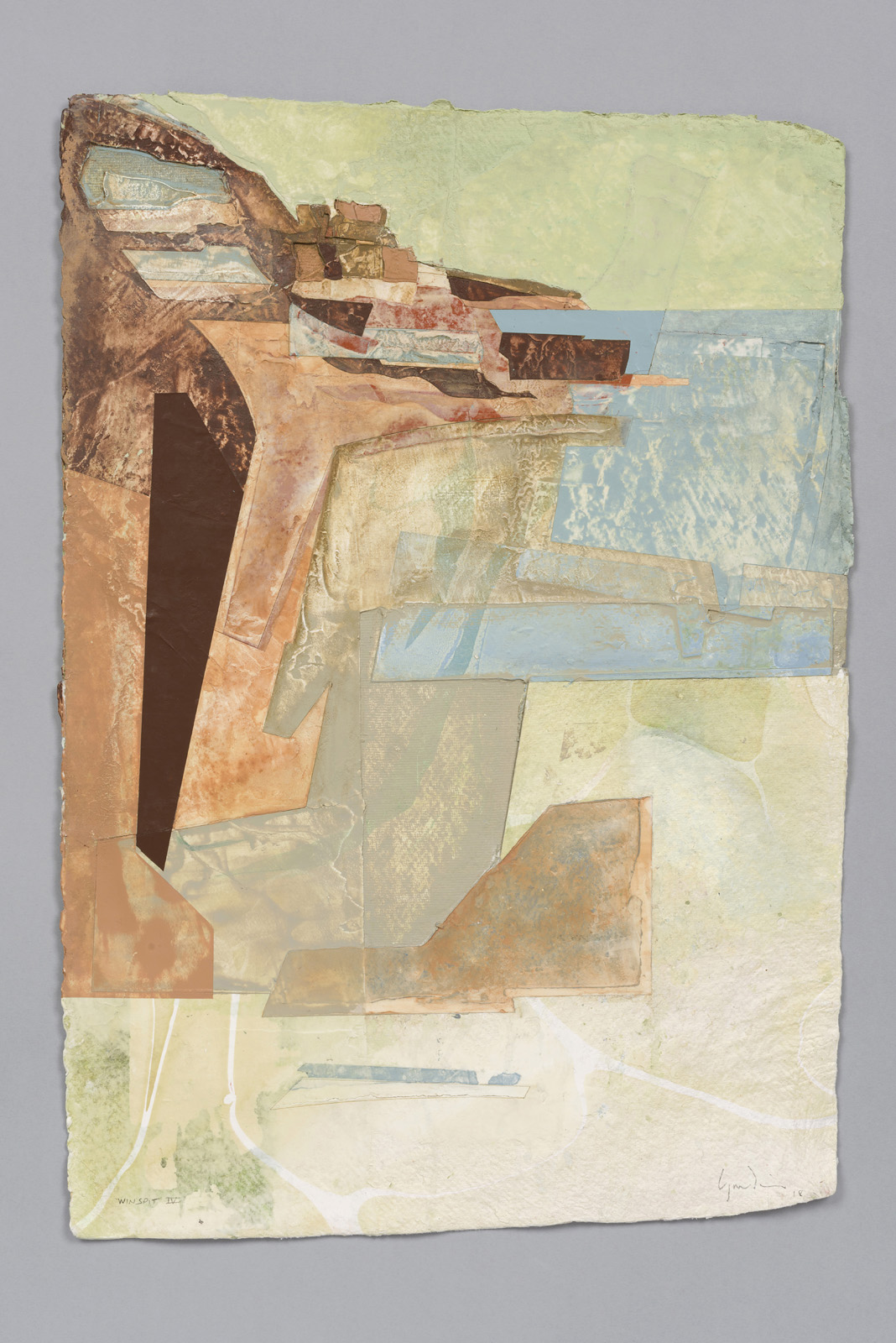 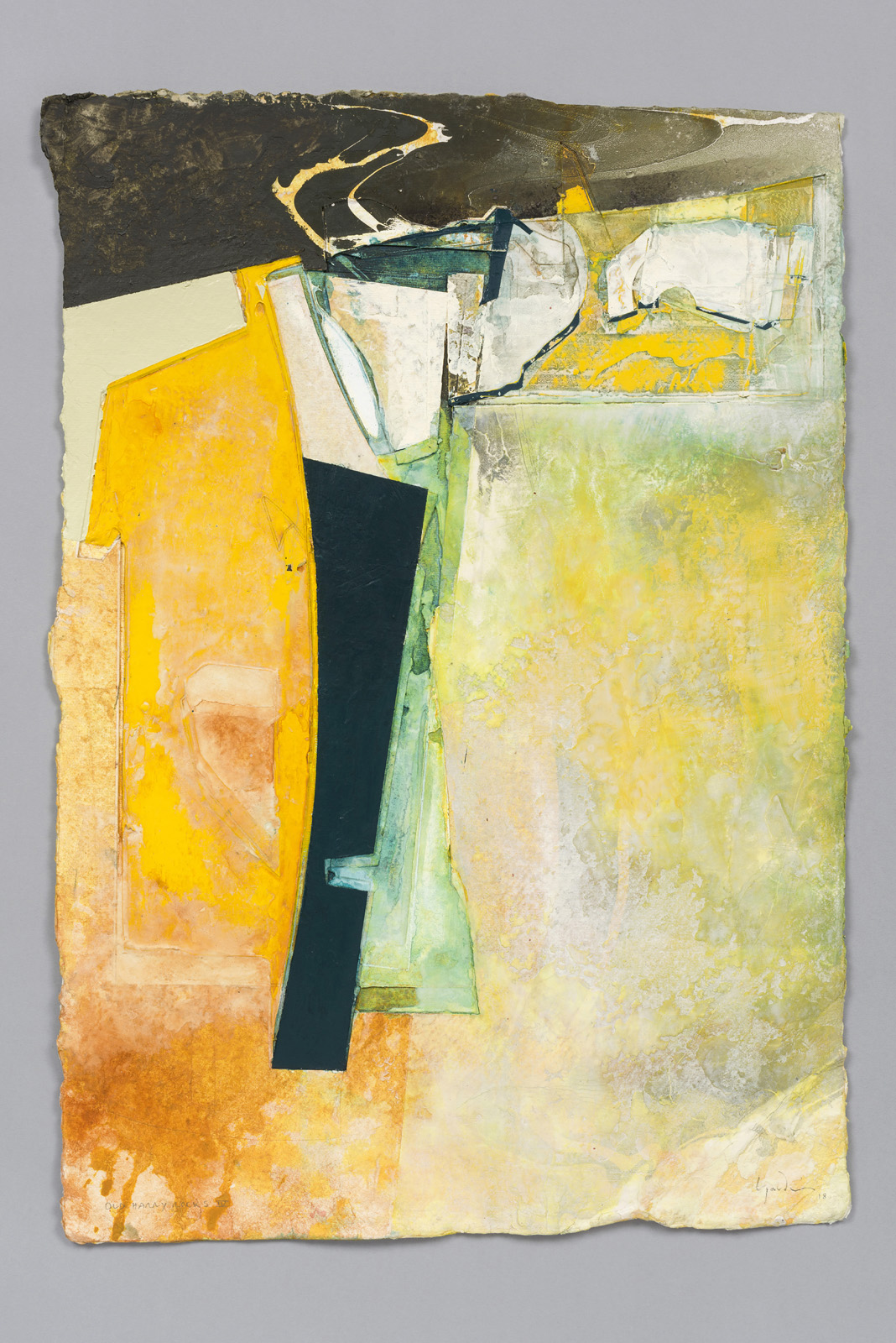 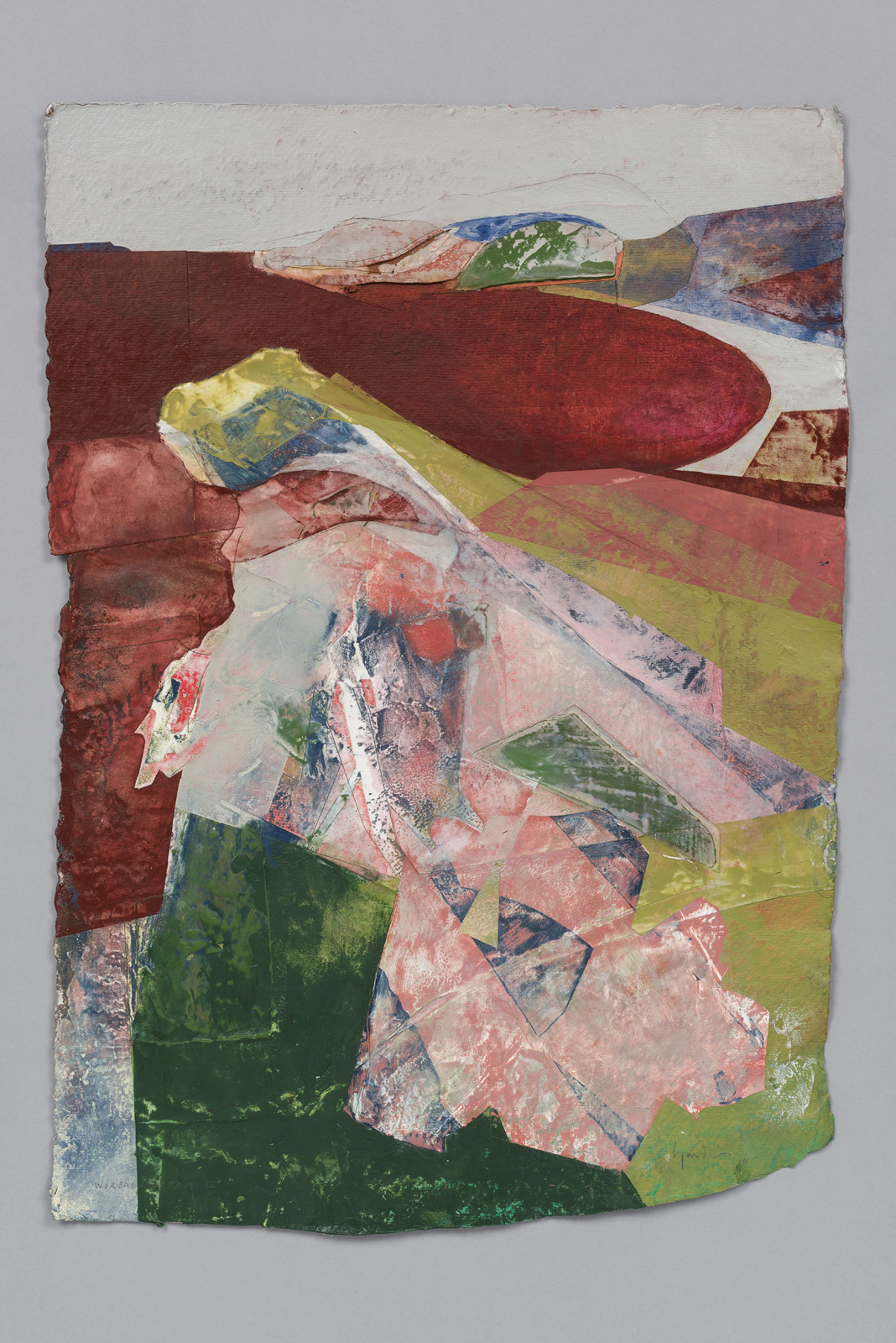