Gardiner belongs within the strong and enduring tradition of English landscape painting exemplified during the last century by painters such as Paul Nash, John Tunnard, Ben Nicholson and Peter Lanyon. He shares their passionate attachment to place, and has even worked in a room overlooking the seafront at Swanage occupied by Nash in 1935 (more than twenty years before Gardiner was born) when he was writing his Shell Guide to Dorset. These painters, and others such as Richard Diebenkorn whom he discovered in America, have given Gardiner insights and inspiration.

However, his vision and sensibility are unique. The abstracted reliefs of Nicholson, the dance of transparent organic shapes of Tunnard, the metaphysical preoccupations of Nash, the ragged forms and scumbled surface of Lanyon, have informed and enriched, but never dictated, Gardiner’s personal language. Equally, his archeological approach to landscape calls to mind the obsessive study of the earth’s geological structure found in paintings of the pre-Raphaelite and their contemporaries, for example William Dyce in Pegwell Bay and Holman Hunt in the desolate Dead Sea wilderness of The Scapegoat. But Gardiner tells no story other than to express the eternity it has taken to shape and form land and sea. The narrative overtones, the surreal allusions, the formulaic abstractions of his earlier twentieth century predecessors, are all eschewed by this deeply serious artist who uses his eye, his mind and his heart to delve into and under the surface of his motifs. 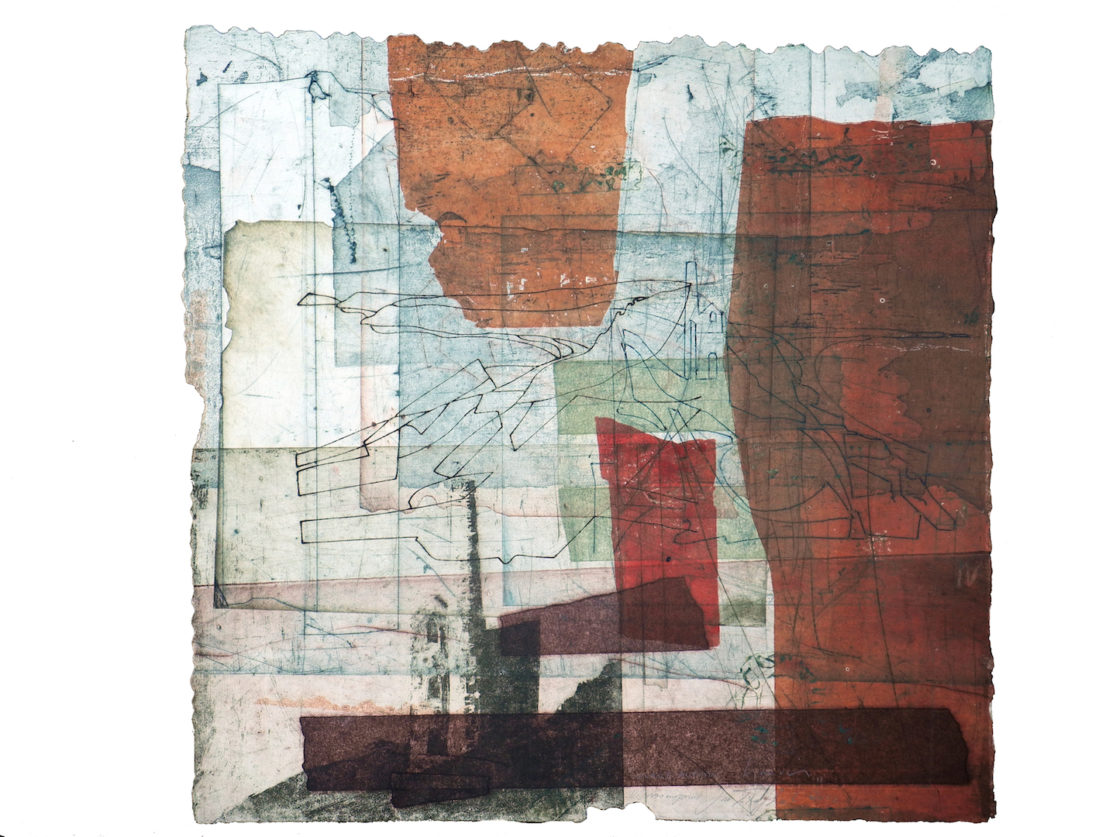 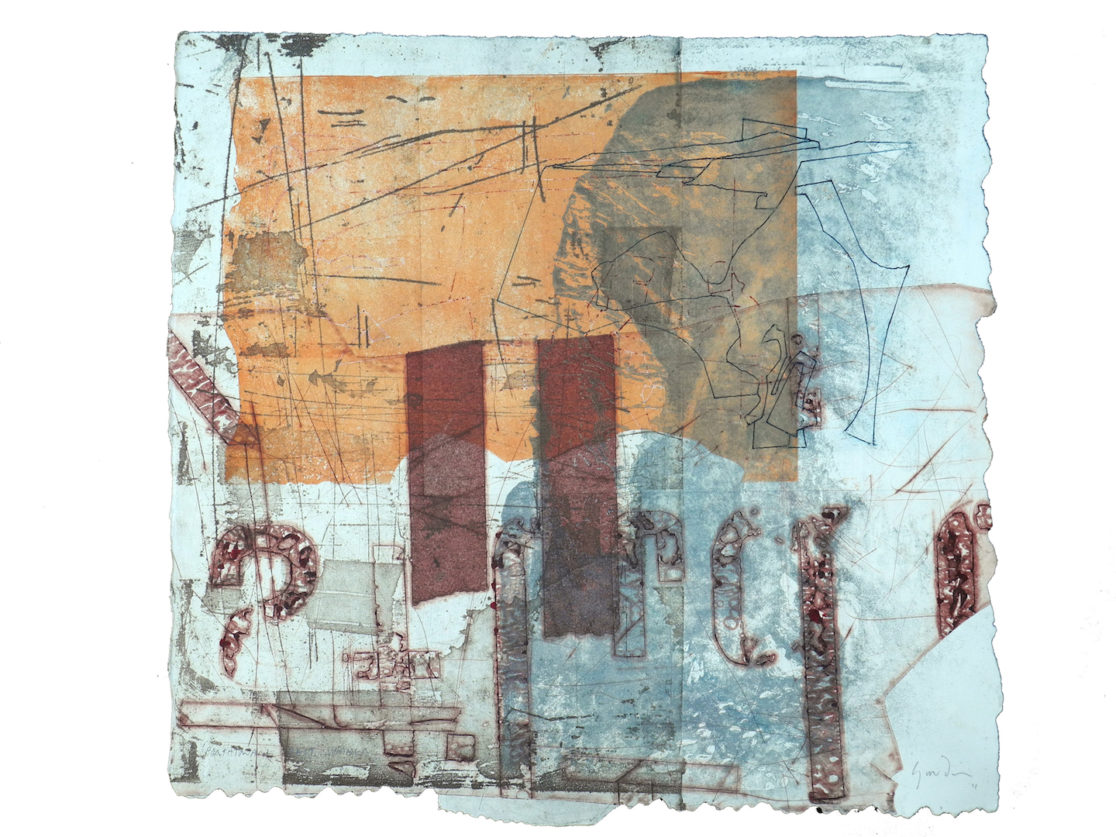 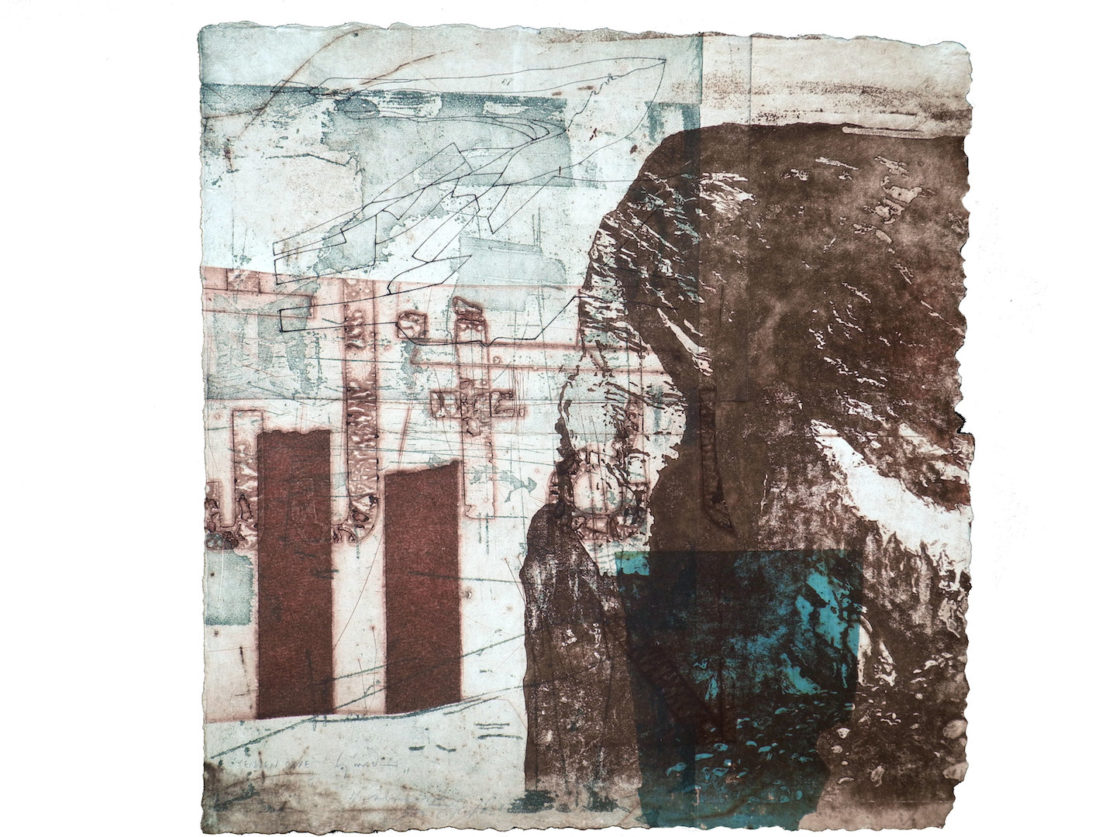 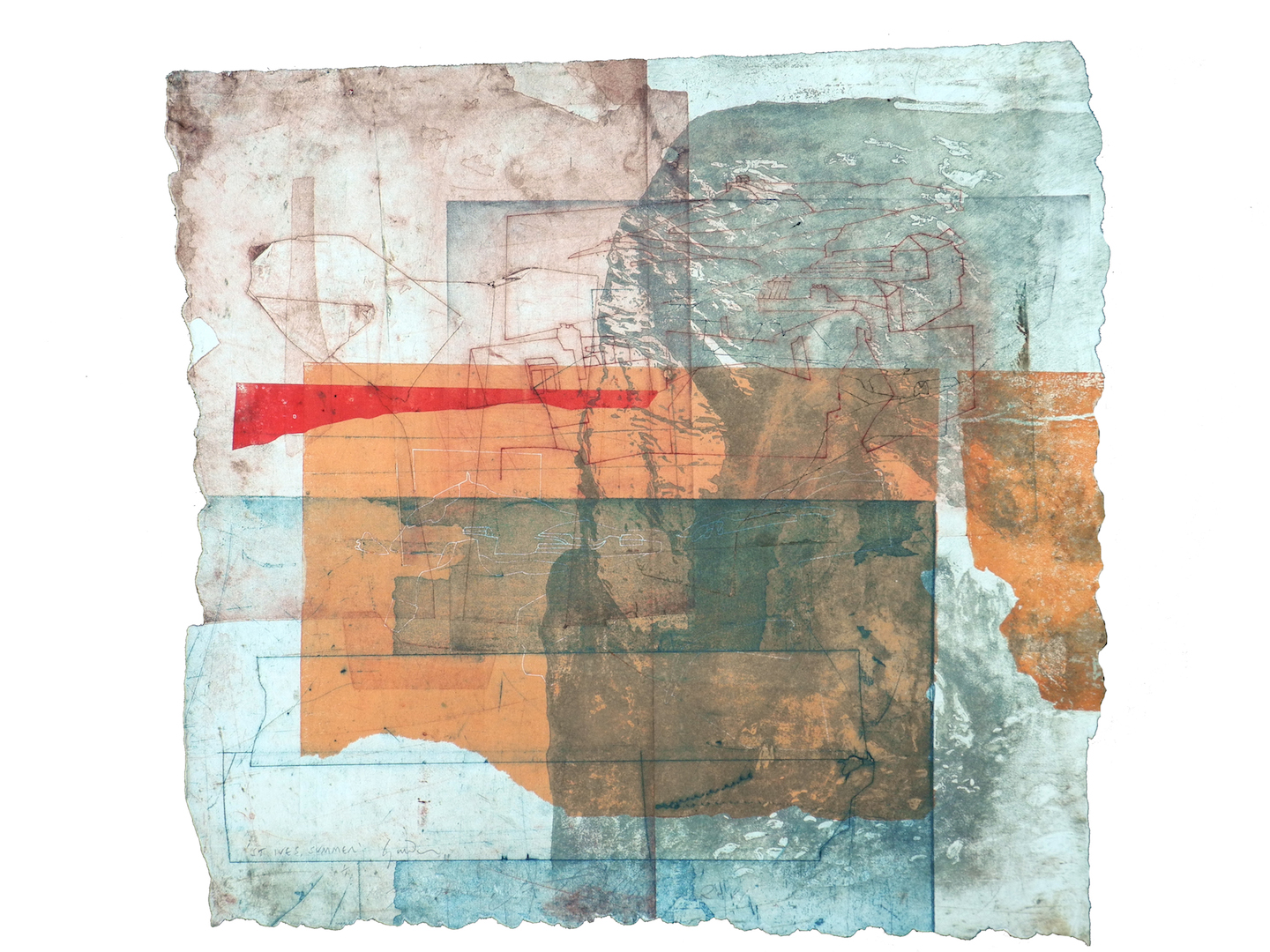 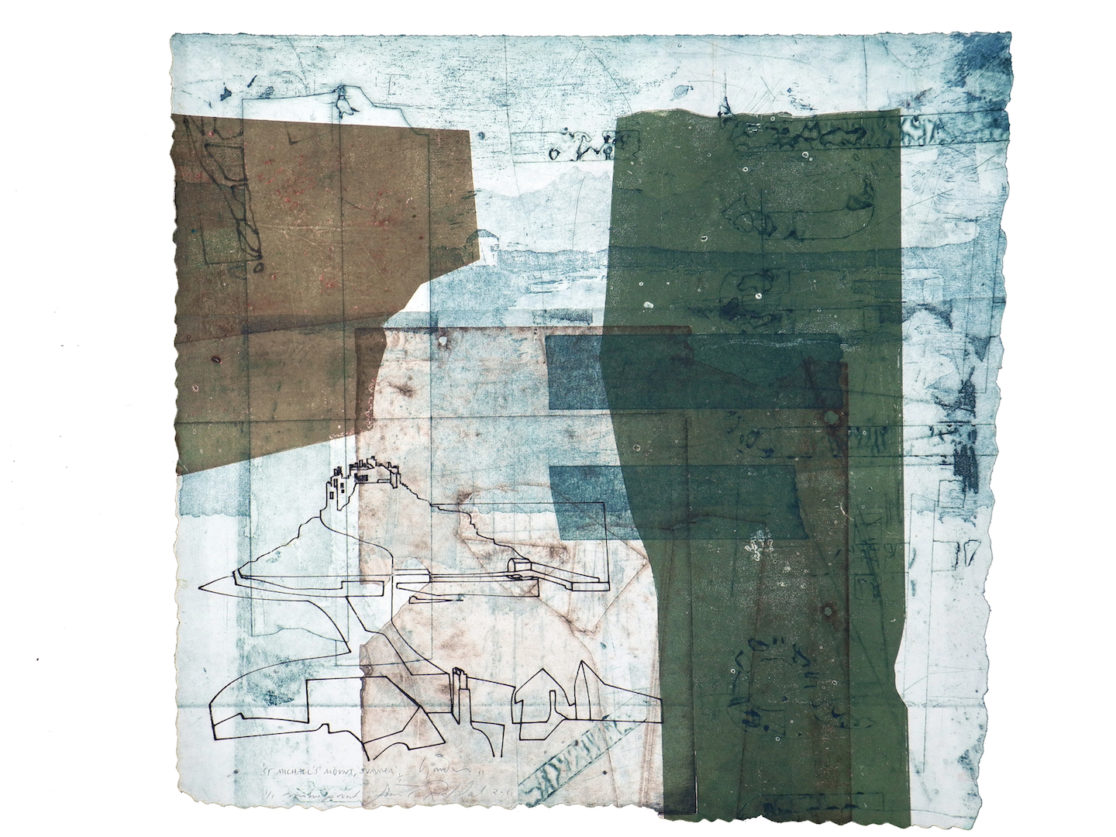 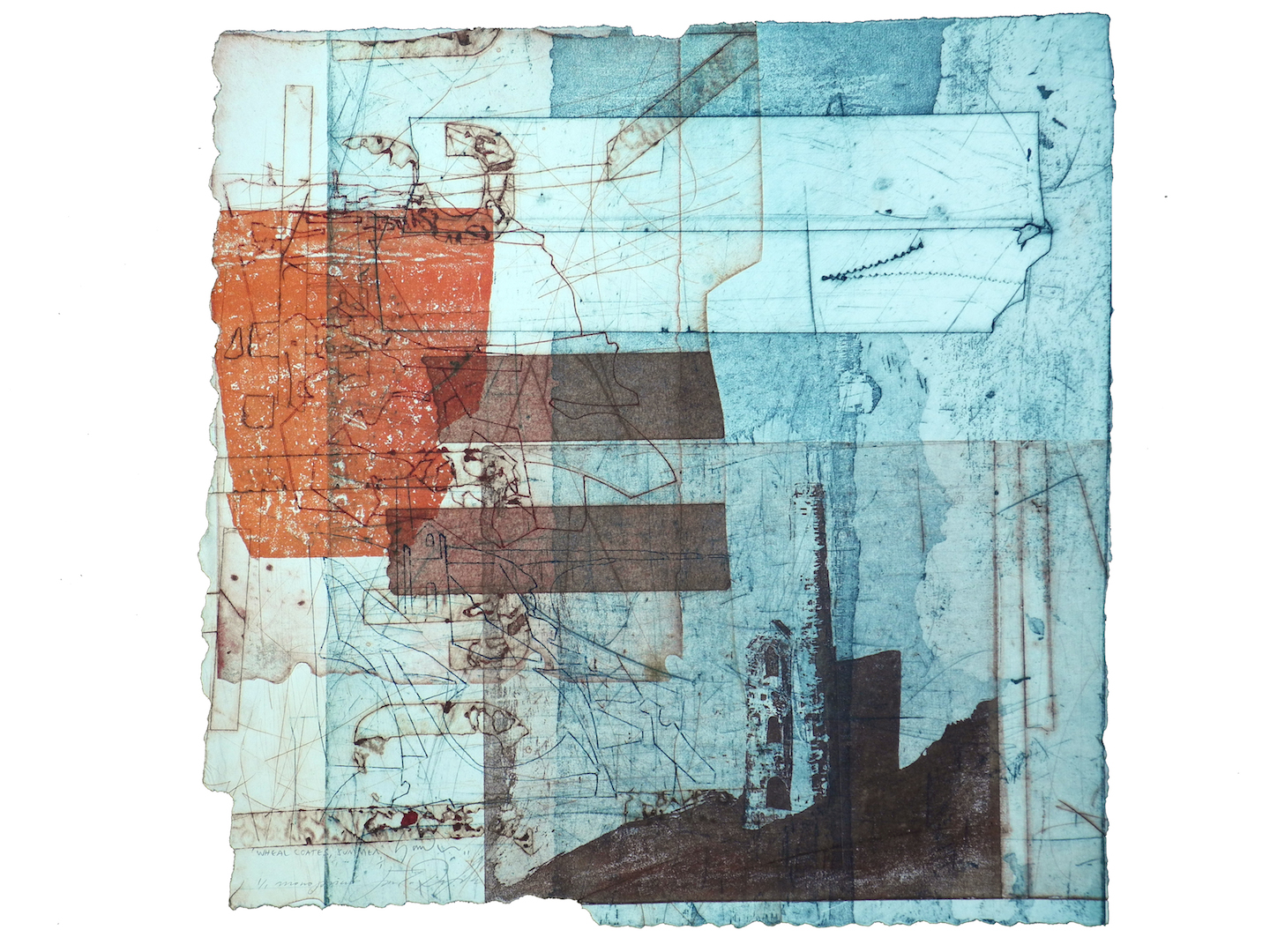