I first saw Jeremy Gardiner’s work in a show called ‘A Panoramic View’ at Pallant House in Chichester. This ran alongside another, larger exhibition of pictures by John Tunnard, a vaguely overlooked English painter who started life in the 1930s as a Surrealist and ended it in the early 1970s as what I suppose you might call a Cornish Modernist.

What I found at Pallant House was not what I had pictured. The pairing of the two men was still apt, but Gardiner, surprisingly, seemed much more closely tied to the early Tunnard than to the late – to pictures such as ‘Phi = 0’ of the 1940s, say. Accidents of topography apart – Tunnard was painting in Cornwall, Gardiner in his native Dorset – there was in both men’s art a dramatic engagement with the painted surface. Tunnard incised what looked like pencilled lines into his gessoed board, Gardiner had done the same with acrylic and jesmonite on poplar panels. Tunnard had discovered a semi-illusory finish, made by laying layer on layer of fresh paint on plaster and then sanding them down. In a parallel but quite different way, Gardiner’s surface hinted at three-dimensional topography while remaining firmly flat and abstract. 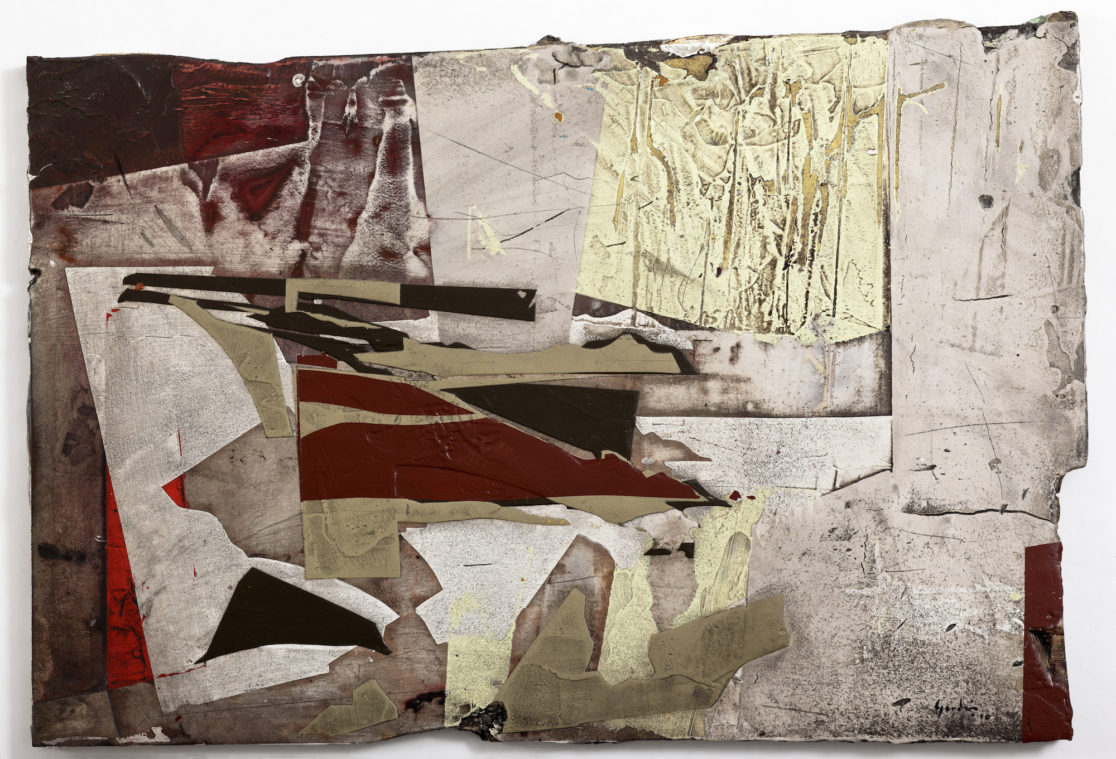 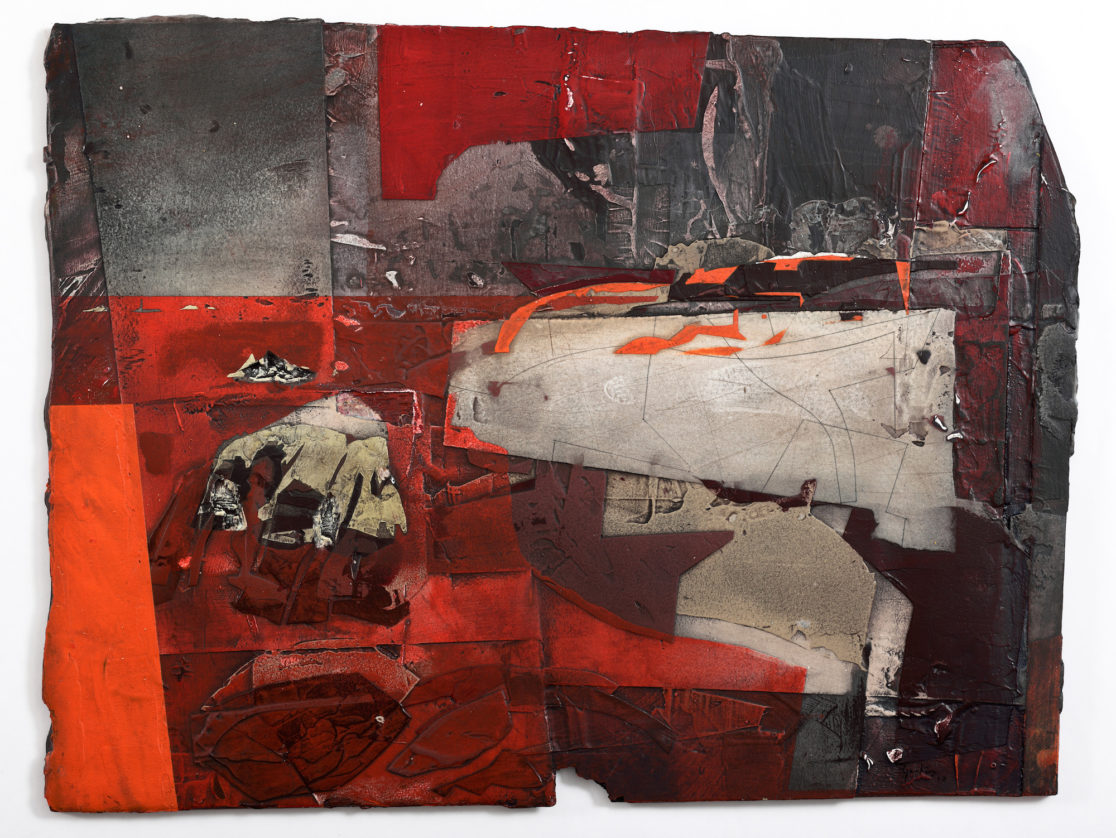 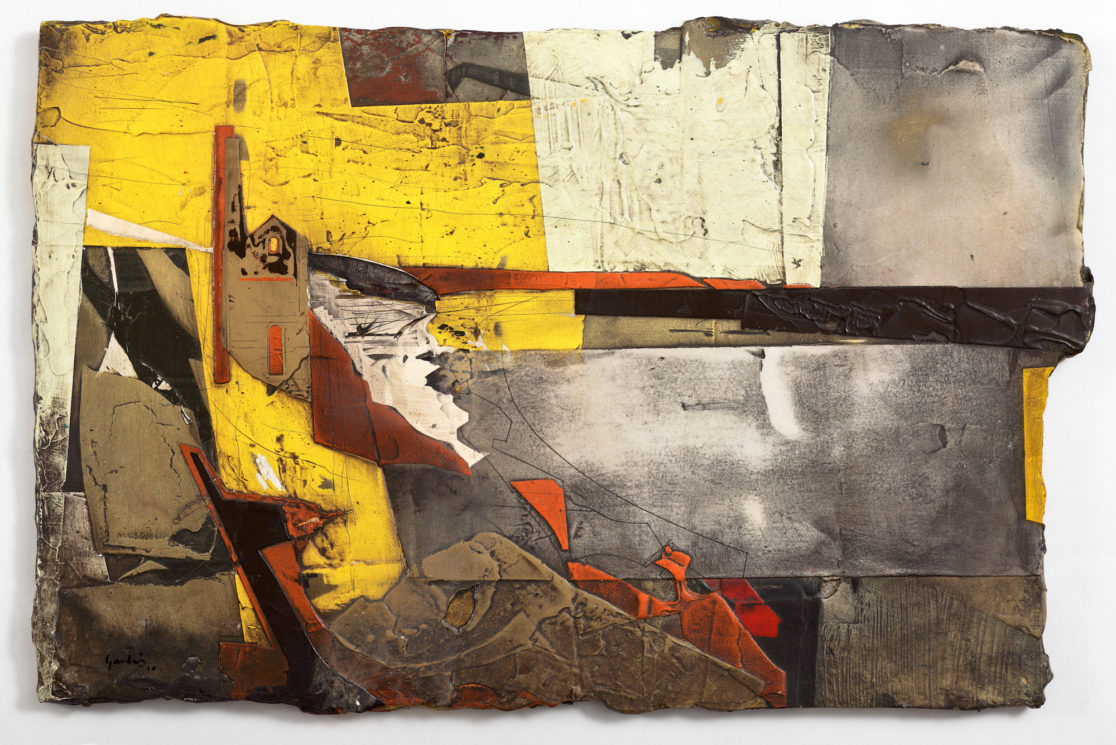 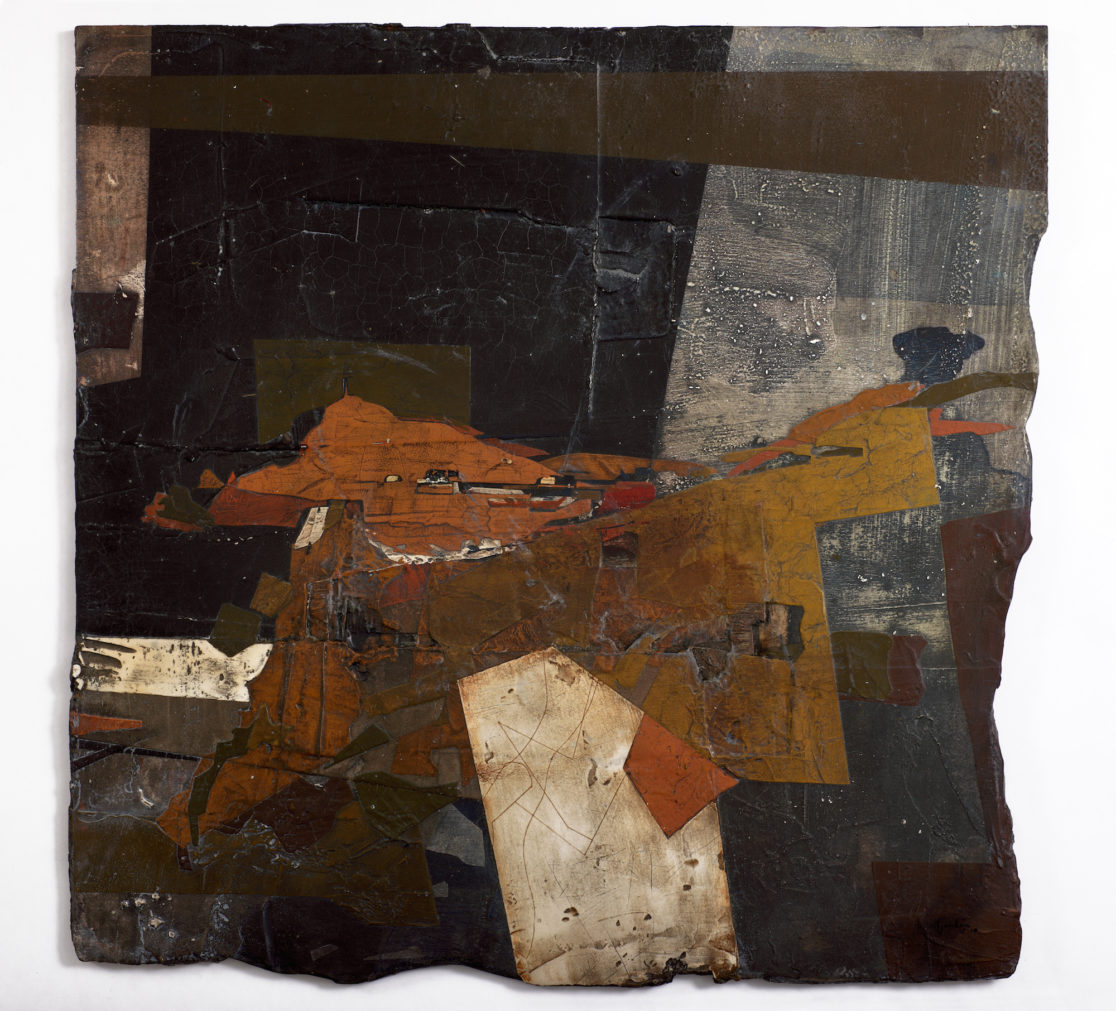