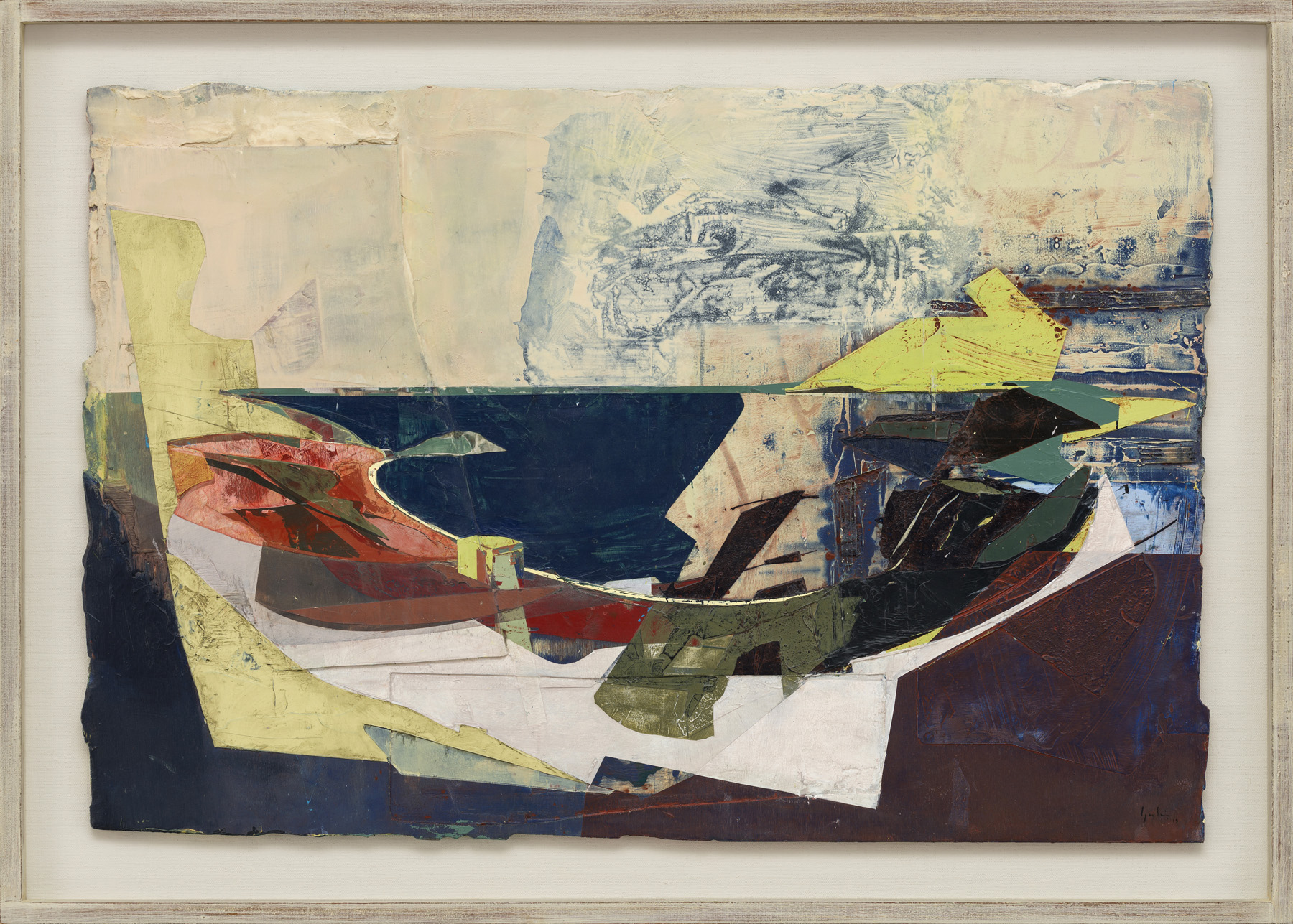 Britain’s World War 2 defence structures, especially pillboxes are found on the coast and in the landscape. The painting ‘Worbarrow Bay and Mupe Bay from Flower’s Barrow’ shows the pillbox on the site of an Iron Age hillfort on flower’s Barrow, built over 2500 years ago.

Concrete Castles celebrates these small but iconic buildings that were designed to protect Britain in time of war. The exhibition is accompanied by a fully illustrated catalogue including essays on the war artists who painted the subjects when new, why contemporary artists are now drawn to them and a short history of Britain’s invasion scare in the summer of 1940.