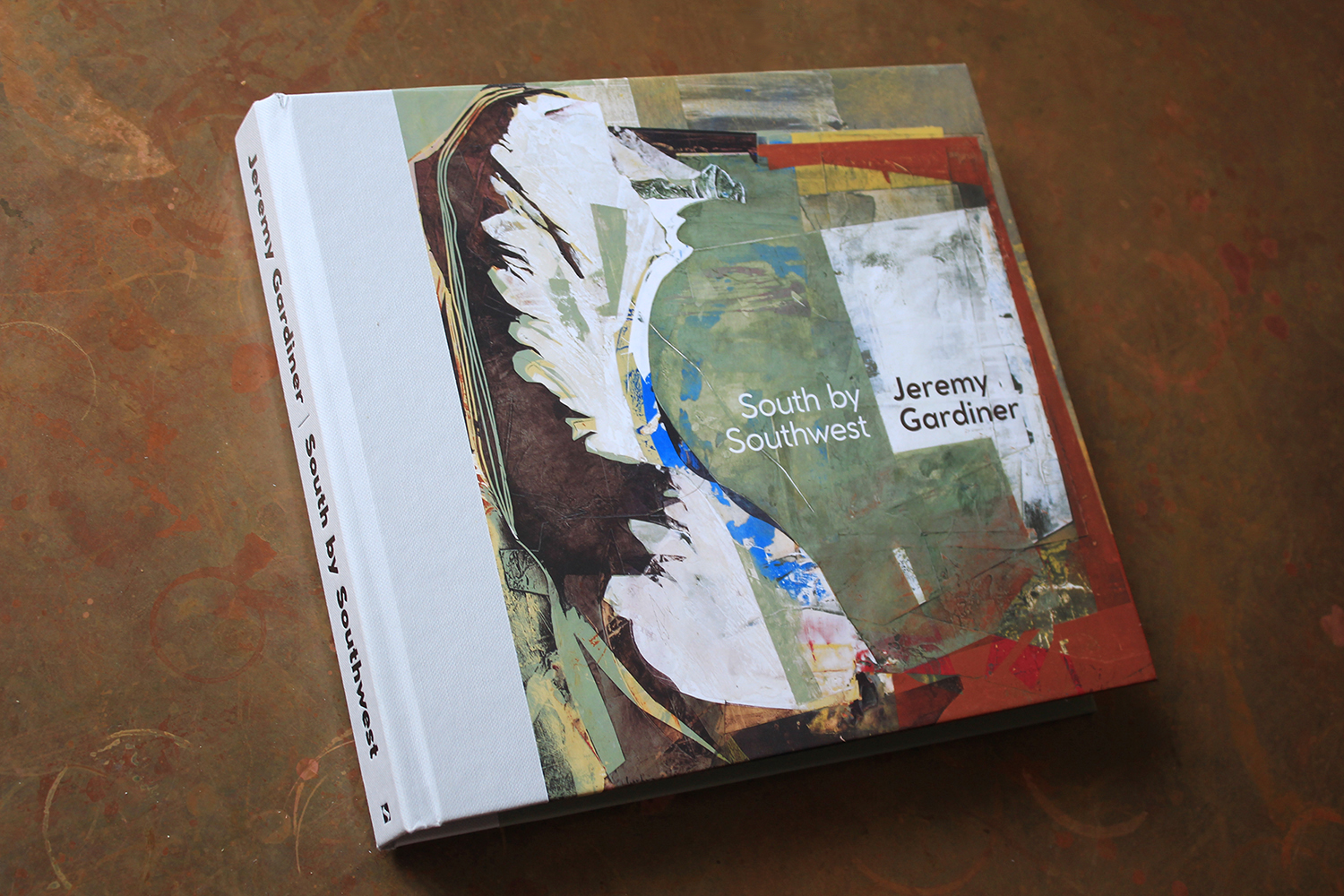 Portrait of England’s south coast by one of Britain’s leading landscape painters.

Fully illustrated in colour including works on panel and paper.

Places Gardiner’s work in the context of historic and contemporary approaches to the coastal landscape.

Looks at the formative influence of poster art and popular guidebooks on Gardiner’s interest in the coastal landscape by curator Steve Marshall.

Jeremy Gardiner has spent the last five years exploring locations on Britain’s south coast. This seaside odyssey has resulted in a new body of work gathered in this book and an accompanying touring exhibition. Gardiner has taken his inspiration, not only from the natural world which has long been a feature of his work, but from popular portrayals of the coastal landscape in travel posters, guide books, postcards and ViewMaster reels.

Gardiner’s work reflects a deep, long-term interest in the geology of landscape and how it is shaped by the forces of nature. The incorporation of tiny man-made architectural features – a lighthouse, cottage or tin mine chimney remind us how small and recent mankind’s intervention has been. Gardiner’s working method involves creating distinct layers of colour by building accretions of paint, collaging, scouring and sanding down in an attempt to emulate on the surface of the paintings, the effects of geological time on the terrain.

This fully illustrated book features recent paintings on panel and paper that follow Gardiner’s painting expeditions from north Devon to Kent. The paintings are accompanied by five essays provided by Andrew Lambirth, Christiana Payne, Judith LeGrove and Steve Marshall which look at Gardiner’s work in the context of contemporary and historic coastal painting and the art of posters and popular guides.